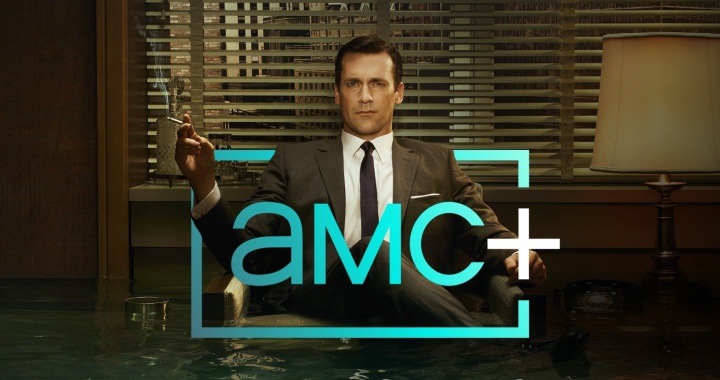 AMC Networks wanted to join the streaming war with the launch of AMC+ in Spain. The service is available from June 15, 2022 on Orange TV, Vodafone TV, Jazztel TV and as a channel on Prime Video, but it will expand its distribution in the coming months.

The launch is accompanied by the premiere of AMC+ original series like The Walking Dead: Originswith Norman Reedus, Melissa McBride, Lauren Cohan and Jeffrey Dean Morgan; kingwhich is about a Dublin crime family taking on a powerful drug cartel starring Charlie Cox (Daredevil) and Aidan Gillen (Game of Thrones); the crime drama 61st Streetstarring Courtney B. Vance (american crime story); the adrenaline thriller of vampires firebite with Yael Stone (Orange Is the New Black) and Rob Collins (Cleverman); Y too closea series in which Emily Watson (Chernobyl) plays a psychiatrist evaluating a woman accused of a heinous crime.

AMC+ too offers prestigious European series in our country like finnish comedy Mister8 and upcoming releases Trom, a Danish series that is the first nordic noir filmed in the Faroe Islands; and the French In therapythe first series directed by the directors of UntouchableOlivier Nakache and Éric Toledano, about a renowned Parisian psychoanalyst.

In the coming months, AMC+ will be premiering a wide variety of premium original series, such as the launch of a new franchise based on the best-selling novels by Anne Rice: Interview with the Vampire Y The Mayfair Witches; and new content from the Universe of The Walking Deadlike the long-awaited anthology series Tales of the Walking Dead; Y Isle of the Deadwhich focuses on popular characters Maggie and Negan on their journey to a post-apocalyptic Manhattan and is due out next year.