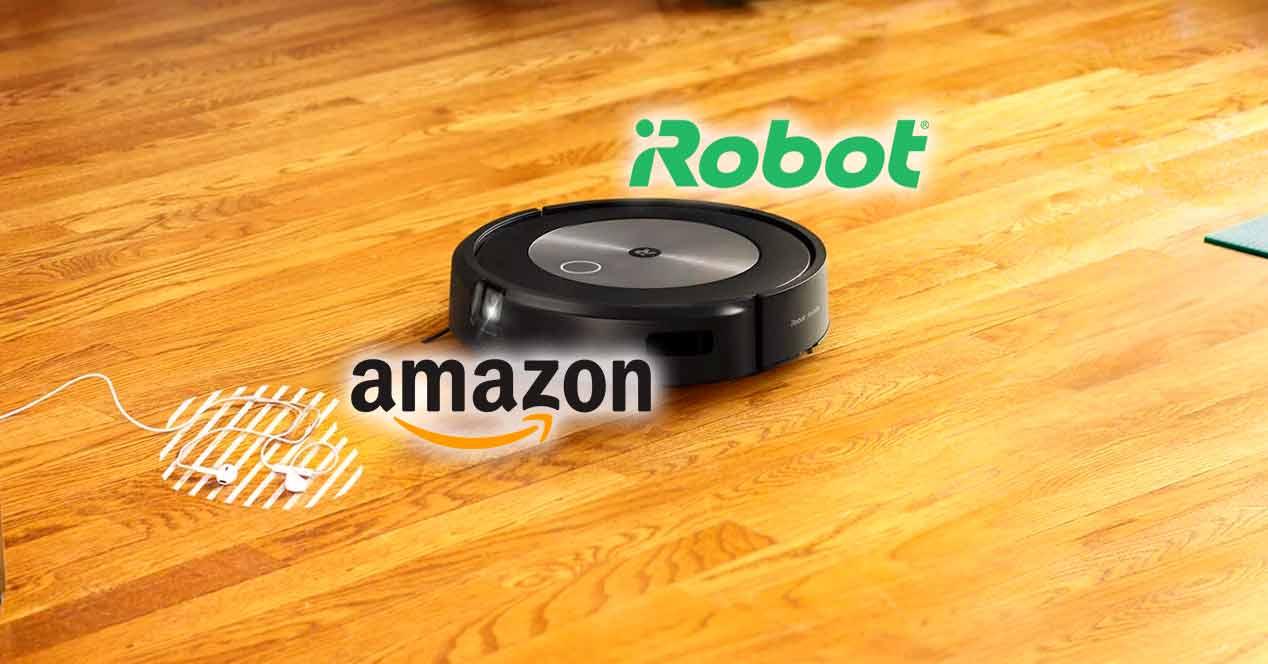 Since its birth in 2002, this company has been growing like foam since the launch of the first roomba. Now, 20 years later, not only have they been perfecting their models with more and more features, but they will also be part of the e-commerce giant.

Both companies have announced today that they have reached a merger agreement by which Amazon buys iRobot and integrates it within its divisions. Amazon will buy the company at a price of 61 dollars per share, in a operation valued at about 1.7 billion dollarsincluding the net debt of Roomba manufacturers.

The operation is still pending approval from the regulators, in addition to the iRobot shareholder approval. The change will not be very drastic, as Colin Angle will still remain as CEO of iRobot within Amazon. 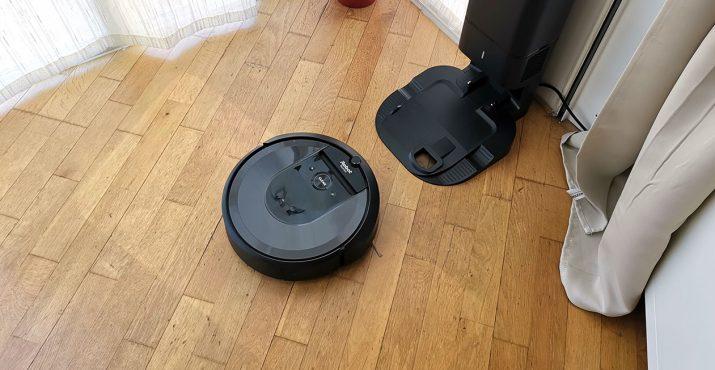 “Since we started iRobot, our team has been on a mission to create innovative and practical products that make customers’ lives easier, which led to inventions like the Roomba and iRobot OS”said Colin Angle. “Amazon shares our passion for creating thoughtful innovations that empower people to do more at home, and I can’t think of a better place for our team to continue our mission. I am very excited to be part of Amazon and to see what we can build together for customers in the years to come.”.

Amazon wanted to give its point of view on the reasons for this purchase in the mouth of dave limpSenior Vice President of Amazon Devices: “We know that saving time is important, and household chores require precious time that can be better spent doing something customers love. For many years, the iRobot team has proven its ability to reinvent the way people clean with products that are incredibly convenient and ingenious, from cleaning when and where customers want while avoiding common household obstacles, to automatically emptying the collection container. Customers love iRobot products, and I’m excited to work with the iRobot team to invent ways to make customers’ lives easier and more enjoyable.”.

This great purchase of iRobot is not the only recent one that the company founded by Jeff Bezos has undertaken. Two weeks ago, Amazon invested $3.9 billion in One Medicala medical clinic company in one operation, makes Amazon the owner of a network of 188 offices and clinics in seventy-two cities across the United States. 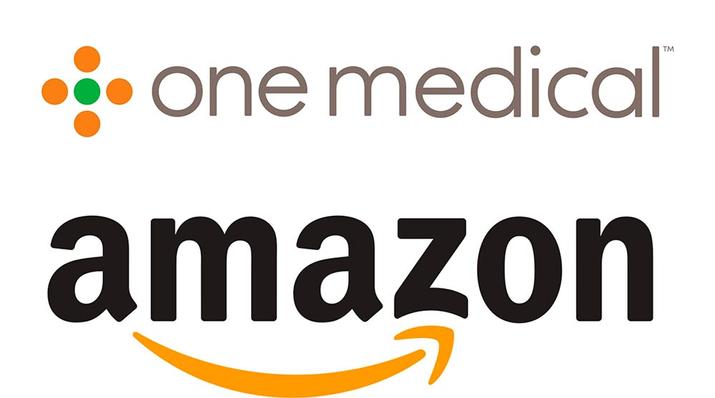 Amazon explained that its goal was to reinvent health care and for patients to gain the time they spend making appointments, traveling to the doctor’s office or the pharmacy, and also to develop and expand AmazonCarea health service on demand.