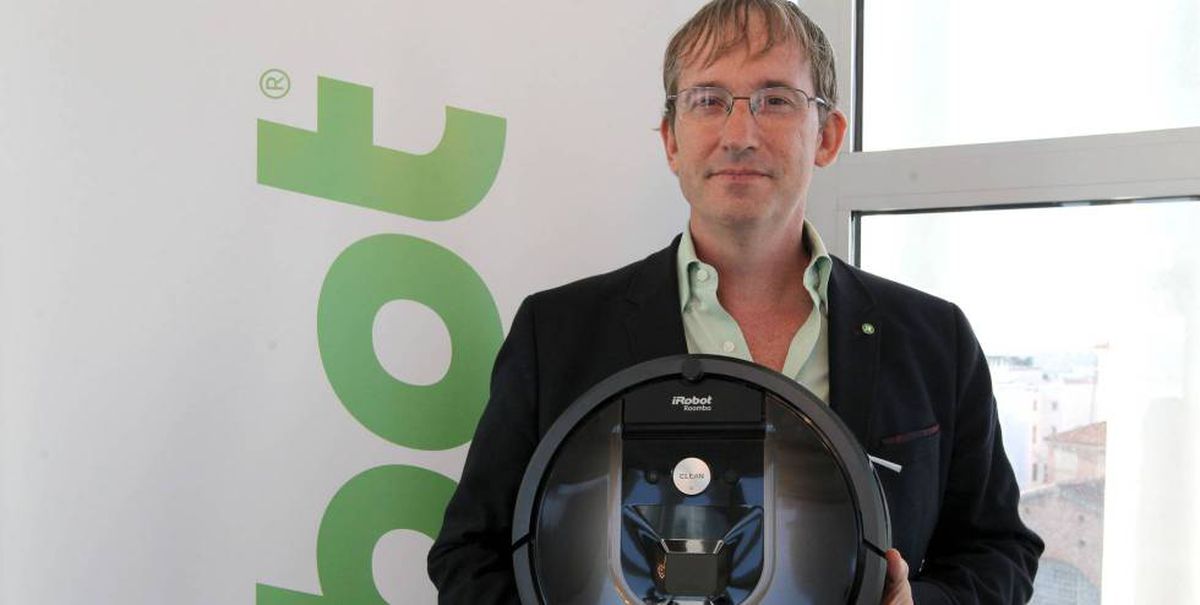 The technology giant Amazon has reached an agreement to buy iRobot, the manufacturer of the famous Roomba robot vacuum cleaner, both companies announced this Friday. The group founded by Jeff Bezos will pay about 1,700 million in cash for the shares and debt of the Massachusetts company. With the acquisition, Amazon acquires an innovative product that fits into its commitment to the digital and connected home and consumer robotics.

Amazon will pay $61 for each share of iRobot, which is a 22% premium over Thursday’s listing. The shares have soared on the stock market this Friday in the heat of the announcement and are approaching the price of the offer, whose closing is subject to the approval of the general meeting of shareholders and the approval of the regulatory authorities. iRobot’s founder and CEO, Colin Angle, will continue to lead the company after the purchase by Amazon.

The technology giant has a net cash position of about 37,000 million dollars, so the operation does not involve a great economic effort. It takes advantage of a moment of relative weakness in the price of iRobot, whose shares reached more than 120 dollars last year.

The firm was founded in 1990 by three members of the artificial intelligence laboratory at the Massachusetts Institute of Technology who are experts in robotics. In its more than 30-year history, it has made robots to explore space or tour the Great Pyramid of Giza, but its great success has been a less glamorous device, the Roomba vacuum cleaner, launched in 2002 and which immediately became the robot most successful domestic It has marketed several generations of it and some of the most sophisticated models are well over $1,000 in price.

Sales, however, are not going through their best moment. This same Friday, the company has published the results of its first semester, which show a decrease in sales from 669 million dollars in the first half of last year to 547 million last semester. The company has also suffered an operating loss of $87 million, compared to 2021 profit. iRobot says it has suffered order reductions, delays and unforeseen cancellations. To this is added the exchange rate impact, since the company obtains more than two thirds of its income outside the country and is penalized by the strength of the dollar. To deal with this situation, the company has announced a plan to cut costs and staff that will mean the dismissal of 140 employees, 10% of the group’s staff.

Second purchase in a month

For Amazon, the operation is the second large purchase it has made in less than a month, after the acquisition of One Medical, an online medical care company, for 3.9 billion dollars. That seems to be an indication that the new CEO, Andy Jassy, ​​is willing to have a more aggressive acquisition policy.

iRobot products complete the e-commerce giant’s offer for the home, which revolves around Alexa and has speakers, screens, tablets, doorbells, thermostats, security and health devices and a home robot, Astro, launched last year, with surveillance and entertainment functions, among others.

“We know that saving time is important, and tasks require precious time that can be better spent on something customers love,” Dave Limp, senior vice president of Amazon Devices, said in a statement. “Over many years, the iRobot team has proven its ability to reinvent the way people clean with products that are incredibly convenient and innovative, from cleaning when and where customers want, avoiding common obstacles in the home, to the automatic emptying of the rubbish bin. Customers love iRobot’s products, and I’m excited to work with their team to invent ways to make customers’ lives easier and more enjoyable,” he added.

“Amazon shares our passion for creating thoughtful innovations that empower people to do more at home, and I can’t think of a better place for our team to continue with,” said iRobot CEO Colin Angle. our mission. I am tremendously excited to be part of Amazon and to see what we can build together for customers in the years to come.”