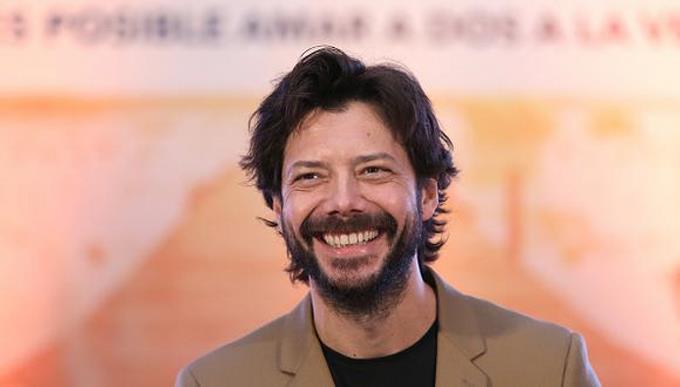 Álvaro Morte: “The smart thing was to finish ´The paper house´”

Grateful and expectant with the new characters that will arrive. This is how the Spanish actor Álvaro Morte finds himself two weeks before saying goodbye to the role that has changed his life (the Professor, from “Money Heist”) and when it is about to premiere on Amazon Prime Video “The Wheel of Time” , his first completely international project.

In an interview with Efe, Morte talks about the need for the series that has revolutionized the Spanish audiovisual scene to end at the right time, without overstretching it. A goodbye that will arrive on December 3 and that was also necessary for the actor himself to flee from the typecasting, he says.

Morte (Algeciras, Spain, 1975) hopes that this is the beginning of a career full of characters like that of Logain Ablar, with whom he makes an international leap in this great fantasy production (which opens next Friday) with false dragons. reborn and influential women in the unique power, which seeks to become a successful saga.

Q: Total registration change, what has it been like to get into the fantastic worlds created by Robert Jordan and become this false dragon?

A: More than the part of Logain that seems to come out of the Matrix, a character all dressed in black, I was interested in the human part of the character, how that guy who is told “you have to put yourself through all this” and his life It turns into a tragedy, even so, he has to fool everyone into believing that he is going to save the world, knowing that this is not going to happen. That approach to the character seemed very interesting to me and it is where I have drawn. (…) It allowed me to become a full-fledged showman. He is an eminently theatrical character.

Q: And how was your first completely international experience?

A: It has been very satisfying to know that those of us who work in Spain are fully prepared to go out there and work at the same level. Not only that, but you realize how we are valued outside. I remember arriving there and people were very happy that a Spanish actor who had been part of very important productions that were going around the world was with them. The experience has been wonderful and I have been fortunate to work with great people. I have a scene with Rosamund Pike, who is a godsend.

Q: Do you feel happily responsible (for the success of “Money Heist”) that Spanish audiovisuals are in full swing?

A: I think that we are neither the first nor are we the best, but it is true that we have been a channeling point for the rest of the world to turn to Spain to say, what is happening here? what are these people doing? Maybe on a television level we have been among the first and I feel very proud. The only thing I would like to think about is that we are smart enough that we can build a stronger industry in our country. That we are able to take advantage of this pull so that it is not something ephemeral because if not in the future it will come, I don’t know, Romania, and it will make a series of success that will cost half and everyone will move to do things in Romania.

Q: Is this going to happen to take advantage of the pull with your own person? Has Álvaro Morte reached high to stay?

A: More than “Money Heist”, which has been the trigger, I hope that what strengthens me here are all the projects that I still have to do. Afterwards I have done many things. I have done “El Embarcadero” (“The Pier”), “The Head”, “Without limits”, “The Wheel of Time” … “Money Heist” has opened doors for me so that there are people who want to count on me at the Time to work. The Professor has been a very important character in my life and what I hope is that this is the beginning of a career full of characters.

Q: Was it time to say goodbye?

A: From the point of view of the fun, of the execution of the character, I would have done a lot more (seasons) because I adore him. But it was not smart for me in terms of my acting career to continue doing more, based on the fact that I think that, perhaps, I could have been pigeonholed too much and what interests me as an actor is being able to get into the shoes of many characters.

A: Sure, yes, I miss the Professor but also the characters that I did when I was studying drama. He is a very important character in my life that I love deeply, but just as I have loved others. What happens is that he has given me other things in terms of success (…). For me the ideal would be if in the future, in a few years, they say, we do another season of “Money Heist”, we do a golden season, well, fantastic, we are going for it. But I think the smart thing, and also in order to take care of the fans, who are the ones who have put us there, is to finish the production and the story at the point where it has to end and not try to make it too long.

Previous Thomas Tuchel ‘palomea’ signing of Christian Pulisic with Barcelona
Next Why is provocation doomed to failure? ›To think in QR mode› Granma 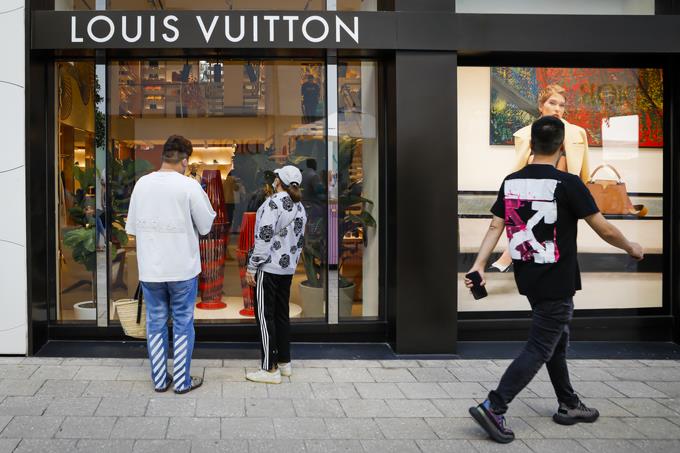