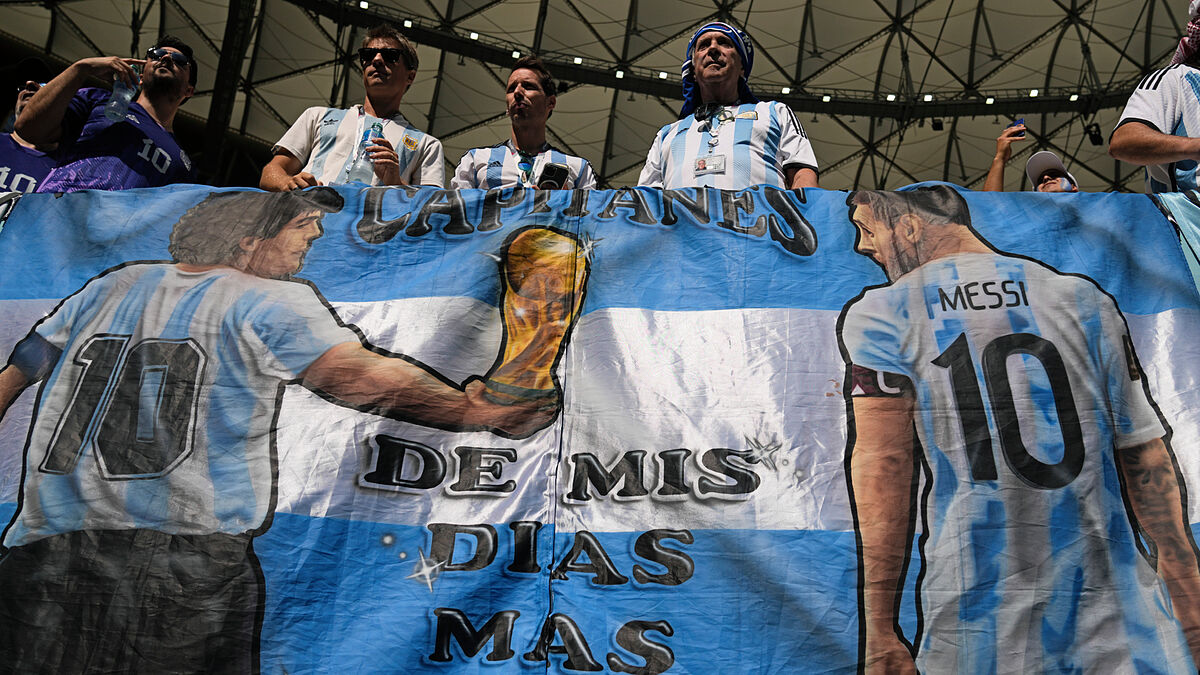 Alvaro Morales He does not have much sympathy among Argentine fans. The ESPN analyst and host spent the entire World Cup detracting from what was achieved by Leo Messi, until finally with the title of Argentina he also did not want to recognize the merits of the PSG footballer.

After Messi, now it is the turn of the other Argentine legend. With the death of Pelethe analyst made a top 15 of the best soccer players in history and in that select list was not included to everyone’s surprise, the Argentine Diego Armando Maradona.

Morales made a top 3 with Cristiano Ronaldo, Pelé and Messi, but Maradona does not appear in the top five or the top ten. Nor among the 15 in total, among which there are Frenchmen like Platini or Zidane and Spaniards like Xavi and Iniesta.

But no sign of Maradona. What generated the most criticism of his top 15 was the reason why he decided not to include Maradona among the best: “All of these passed their respective anti-doping tests.”

That comment generated many reactions among all the users of social networks who they questioned the list. Once again, Álvaro Morales has not left anyone indifferent with his tastes and his football preferences.

Previous Discover the Dragon Ball universe with its best games in the Steam Sales
Next Adam Driver: the best tapes of his filmography