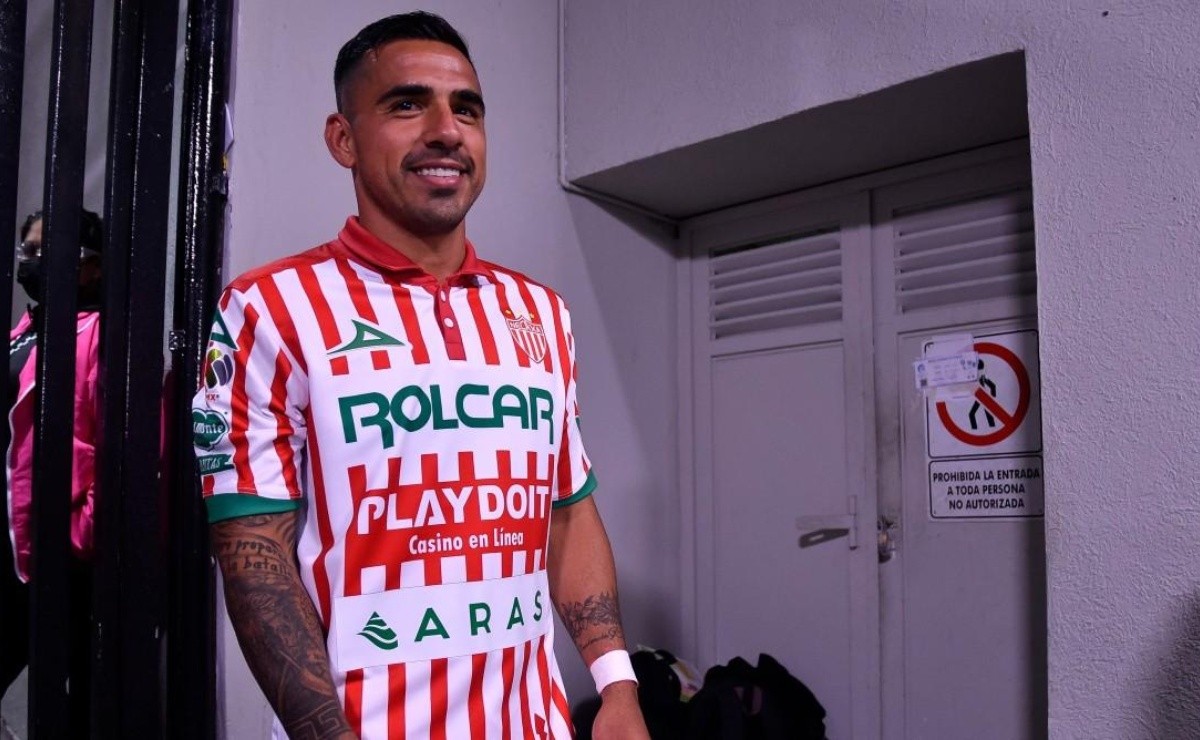 The left back was a whim of the sports director but in the end the negotiations ended up cooling.

And there they go… Jaime Ordiales’ failures in this transfer window give for a multi-page book. The last chapter features Alonso Escoboza, a left back that Diego Aguirre did not ask for but that the manager considered “necessary” for the structure of the Cruz Azul squad.

However, and despite the fact that the footballer has the freedom letter, that he was rejected by Necaxa and Club América, and that everything pointed to the fact that he would be the fourth cement reinforcement in this transfer market,he end will not reach the celestial ranks and a new misstep is consumed for the planning of Ordiales.

This was announced by the ESPN reporter, León Lecanda, who gave details of the negotiations between the parties and an outcome that will leave Ordiales without a signing for which he bid until the end. “The negotiation with Alonso Escoboza cooled down again and they tell me that there is practically no chance of him reaching Cruz Azul.”, is read in the information.

And it is that the Escoboza issue would be resolved in the next 48 hours, so the outcome of a story that had been going on for weeks was near. Now, and without a side that can cover the absence of Alejandro Mayorga, Everything indicates that Ignacio Rivero will have to sacrifice his position and act as a full-back.

Will there be another transfer?

Víctor Velázquez assured that Ramiro Funes Mori and Alonso Escoboza would be Cruz Azul’s last reinforcements in this market. With one about to be presented, and the other discarded, from the offices they will consider whether they will return to the fray for another defender or consider the Apertura 2022 squad closed.