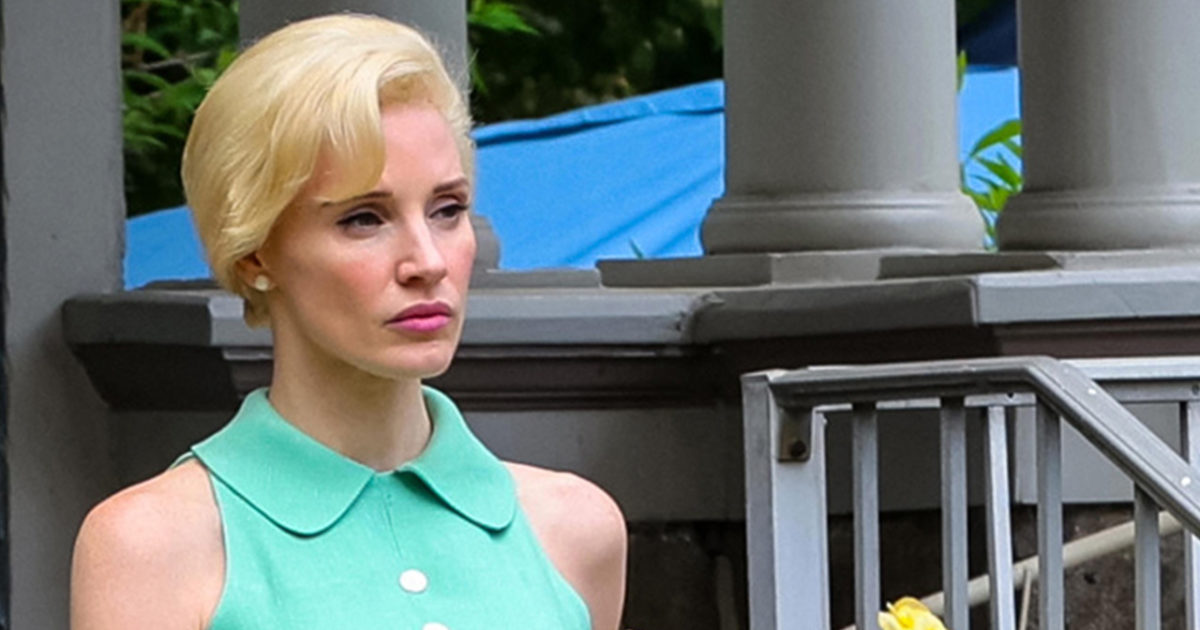 The bond acting you didn’t know you needed. Neon, the studio behind the Oscar-winning film parasite, and the one that a few months ago presented spencer with Kristen Stewart, arrives with this new production, Mother’s Instinct, starring and produced by Oscar-winning actresses Jessica Chastain and Anne Hathaway.

The film is based on the novel Derriere la Haine by Barbara Abel and is a remake of Olivier Masset-Depasse´s Belgian film Duelles, (2018).

Hathaway and Chastain star as Celine and Alice, two best friends and neighbors in their perfect suburb they call home, from their immaculate garden to their successful relationships with their husbands and children, who are in the same grade. But one day, a tragedy occurs that shakes all their harmony.

Although the first images don’t tell us much, this film is a psychological thriller where “guilt, suspicion and paranoia bleed into their friendship”, according to the official synopsis, “a psychological battle of wills gives way to a darker side. dark of maternal instinct.

What we can see is the fashion set in the 60’s, which adds that elegant touch of The Marvelous Mrs. Maisel and the Mise-en-scène of Mad-Men.

Although for now the tragedy remains a mystery if you can’t wait for the movie to come out, you can always spoil you and read the reviews on the Masset-Depasse film here. In any case, this new version promises to be excellent since it has an incredible production and its cast is one of the best of this generation.

Following: This was the timeline of the relationship between Kendall Jenner and Devin Booker