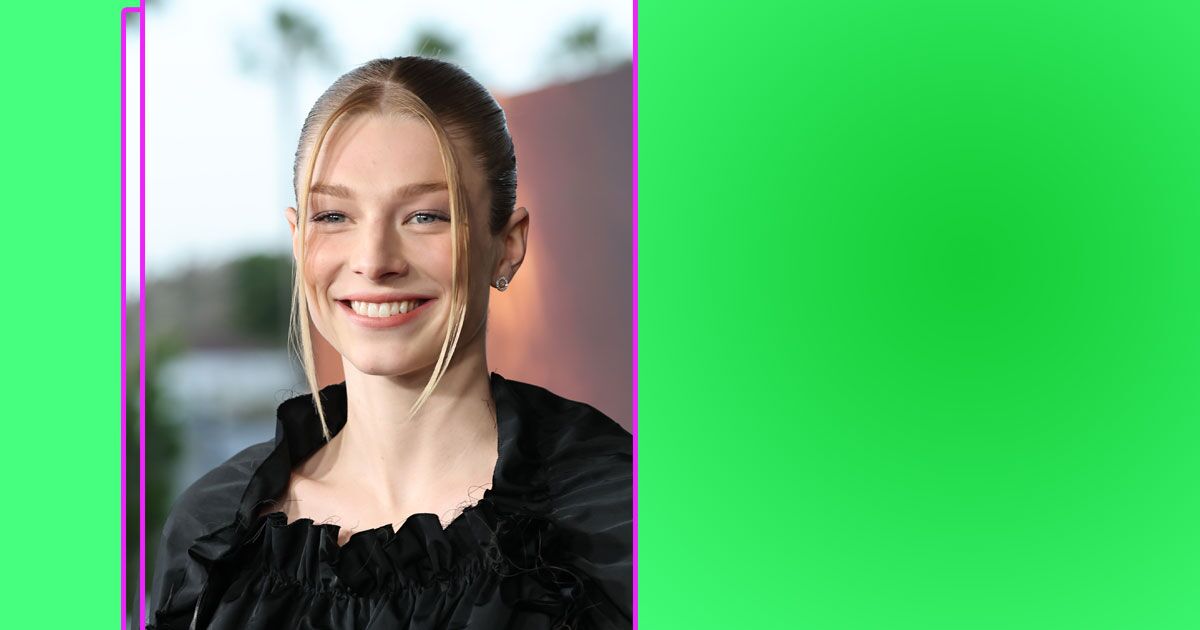 “Years before he became the tyrannical president of Panem, Coriolanus Snow, 18 years old, is the last hope for his fading lineage, a once-proud family that fell from grace in a post-war Capitol. With the tenth annual Hunger Games fast approaching, young Snow is alarmed when he assigned as mentor to Lucy Gray Baird, the tribute girl from impoverished District 12. But after Lucy Gray captures Panem’s full attention by singing defiantly during the harvest ceremony, Snow thinks she could turn the odds in her favor. Marrying their instincts for show business and his newfound political savvy, Snow and Lucy’s race against time to survive will ultimately reveal who is a songbird and a serpent.”

There is already a release date for The Ballad of Songbirds and Snakes. It will debut in theaters around the world on November 17, 2023. As a fact, Lionsgate’s four-film franchise, The Hunger Gamesearned more than $3 billion dollars around the world when it ended in 2014, and now it’s looking to extend its shelf life with this prequel.