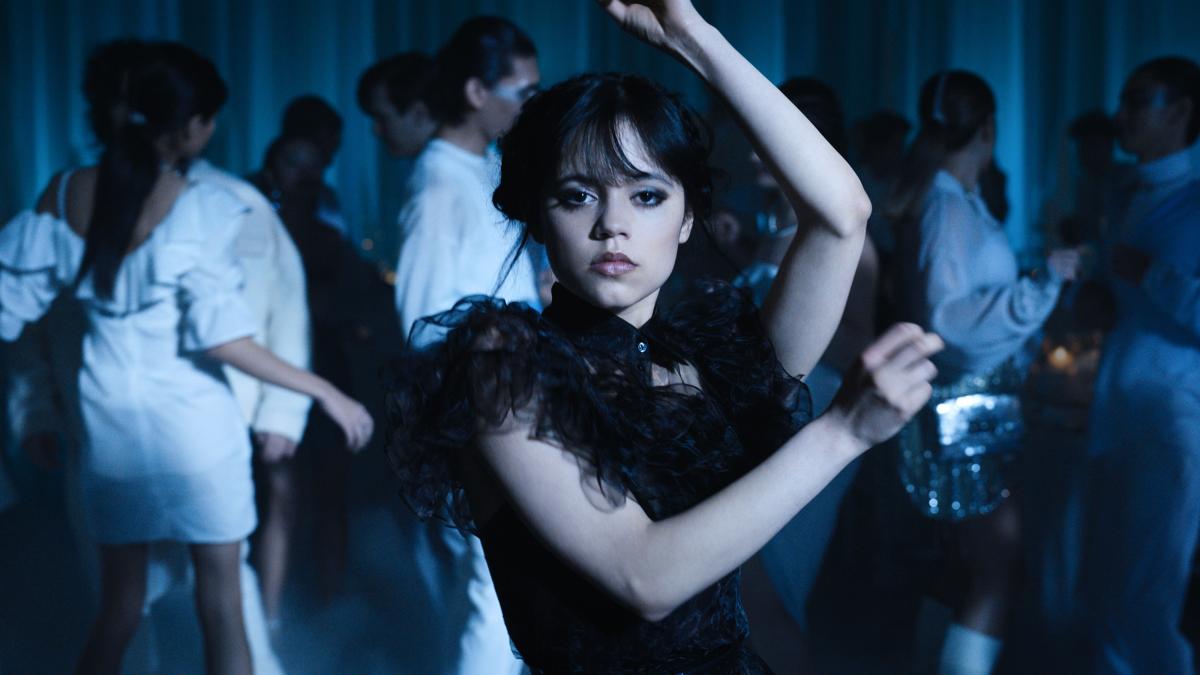 ‘Alice in Borderline’, ‘Betrayal’ and ‘Wednesday’ among the most commented series of the week

There have been no major changes among the most viewed series on the platforms during the last week of the year. Wednesday It continues to top the rankings, without leaving the list of the ten most watched series on Netflix at any time since its premiere. The platform launched a few days ago Treasonminiseries that has turned out to be a success of the thriller genre.

Alice in Borderline It seems to be the choice of many who have decided to watch a series on their Christmas holidays. With a total of 16 episodes, this suspense revolves around the obsession with video games. The new season of Emily in Paris is revolutionizing Netflix and currently tops the list of the most viewed on the platform.

Although these days of festivities and family gatherings we don’t have so much time to enjoy our favorite series on the sofa, there are moments for everything. Here are some of the series that have caused the most talk throughout the last week of 2022.

This Japanese series directed by Shinsuke Sato is based on the manga of the same name and premiered in December 2020. Starring Kento Yamazaki and Tao Tsuchiya, the fiction is about a couple trapped in a parallel version of Tokyo, where they are forced to to compete in dangerous and sadistic games, whose level of difficulty is determined by the cards.

Kento Yamazaki plays Arisu, a 24-year-old who is completely obsessed with video games and feels that he doesn’t fit in with his family. Tao Tsuchiya plays Usagi, a mountaineer who is transferred to the abandoned city of Tokyo shortly after the death of her father. Both characters will unite after the loss of their friends, beginning a sadistic thriller.

On December 26, it premiered Treason, Netflix’s new bet that revolves around espionage. This miniseries of only five chapters is a thriller in which Charlie Cox (Daredevil) plays the new head of the United Kingdom’s Secret Intelligence Service.

Espionage, lies and power plays are the central axis of this British series that has already reached fourth place among the ten most watched series of the moment. Cox’s bright future as head of MI6 takes a turn when he reunites him with a Russian spy that forces him to question his entire life.

The incredible success of Wednesday it seems to have no ceiling, since it does not stop reaping success after success. Since its arrival on Netflix on November 23, the Addams family series has accumulated hundreds of millions of views and is already positioned as the third most watched series in the entire history of the platform, after the squid game Y Stranger Things.

This series focuses on the life of Wednesday Addams and begins when she is once again expelled from an institute for normi people (without powers). Her parents, desperate for her, decide to enroll her in the Nunca Más Academy, where the young woman will try to master her psychic ability and solve the mystery that involved her parents 25 years ago in the same school.

The new season of comedy Emily in Paris It premiered on December 21 and today it is positioned as the first most watched series of the moment. It stars Lily Collins in the role of Emily Cooper, a young woman from the United States who leaves Chicago to move to the French capital, where she works in marketing in the luxury sector.

Produced by Darren Star, creator of sex in new york, the first season of the series premiered in the middle of the pandemic in 2020 and turned out to be a success. It was viewed by 58 million households in its first month of release, making it Netflix’s most popular comedy of 2020.

Previous Televisa has already said yes, the DT that would arrive in Mexico as soon as 2023 begins
Next Bahamas seized $3,500 worth of FTX assets for custody risk