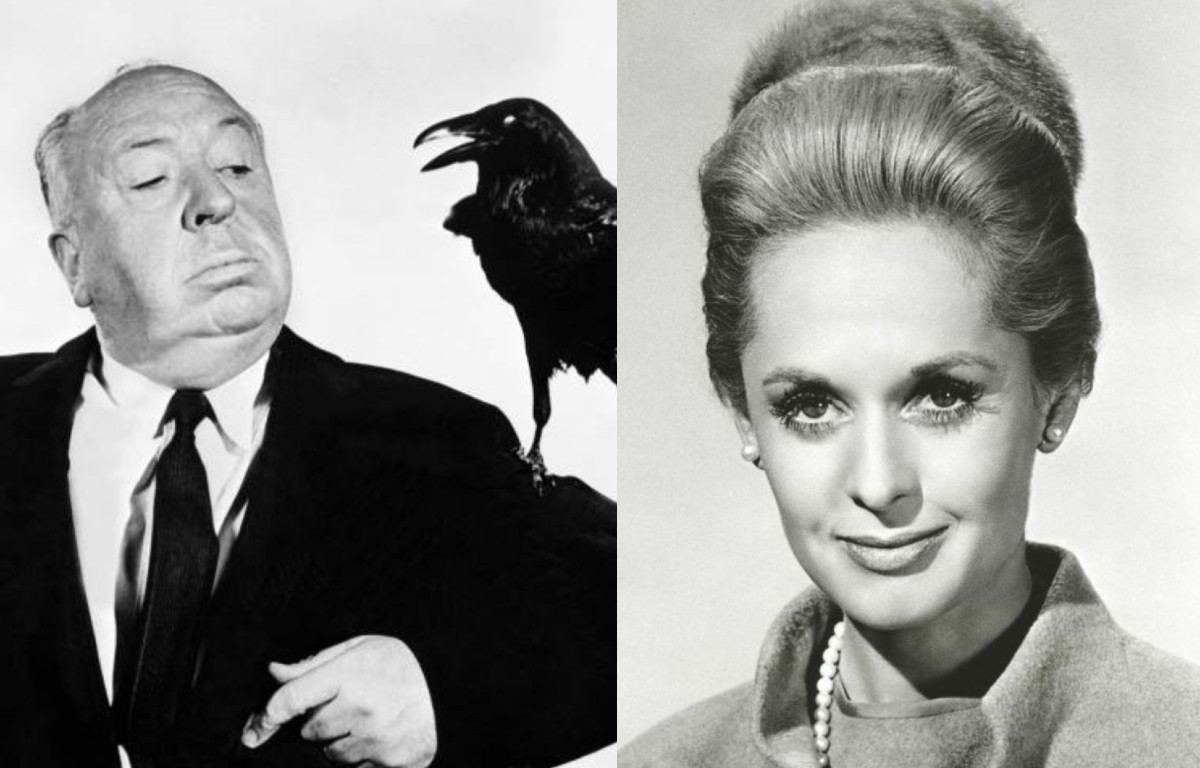 The director’s obsession with blonde women unleashed a series of quite disturbing events that are little known.

Sometimes we tend to idealize or put on a pedestal the work of film directors as the case of Alfred Hitchcockwho is considered the “Master of Suspense” for his talent to create iconic horror storiesHowever, little is known about what happened behind the scenes during the recordings of classic tapes that marked generations.

That is the case of a disturbing event starring the director and the American actress and model tippi hedrenwho participated in the movie “The Birds” and who is the mother of Melanie Griffin and grandmother of dakota johnson.

The story behind the set of “The Birds”

In a video published by the Instagram account “Movie of the week”revealed how hitchcock made life impossible for tippi hedren after she refused to have anything with him.

That’s right, according to the film critic, the show was obsessed with blonde women, so without further ado he decided to hire the actress to star in his famous movie “The Birds”. All this under a 7-year exclusivity contract so that hedren only appeared in the director’s tapes.

With the passage of time and during the recording of the film, tippi hedren She realized that the acclaimed director had sought her out for other types of interests, since he made a pass at her.

After telling the director “no” that he might never receive a negative answer, the director simply demonstrated his toxic masculinity and began to treat her very badly, making her life impossible in the set.

How? He forbade all the staff to talk to her, her office put her next to Tippi’s dressing room to control who she talked to or what time she left her.

But one of the most disturbing facts is that Alfred Hitchcock removed the mechanical birds and replaced them with real birds without notifying the actress. Said animals were thrown at Tippi directly from Hitchcock, thereby causing injuries to her face.

Unfortunately, the actress had signed a contract and that kept her tied to the director for years. In fact, he forced her out on tape. “Marny” where again he tried to sleep with her without result.

When hitchcock was rejected again, abused his power and mentioned within the Cinema industry that tippi hedren it was “An actress you couldn’t work with”. In addition, he had total control of his papers, since the exclusivity contract existed.

As we already told you, a very curious and little known fact is that Dakota Johnson is the granddaughter of Tippi Hedrenwho Melanie Griffith’s mother. Well, there is a strange anecdote in the family, because when Alfred Hitchcock I was trying to seduce tippi hedrenhe gave a terrifying gift to Melanie Griffith, his daughter, when she was a child.

“What happened to my grandmother was horrible because Hitchcock was a tyrant. He was talented and prolific, and important as far as art is concerned, but power can poison people,” Dakota Johnson said in an interview for Vanity Fair.

According to the actress, the director gave her mother, Melanie Griffithdoll moon that was the replica of Hedren in a miniature coffin.