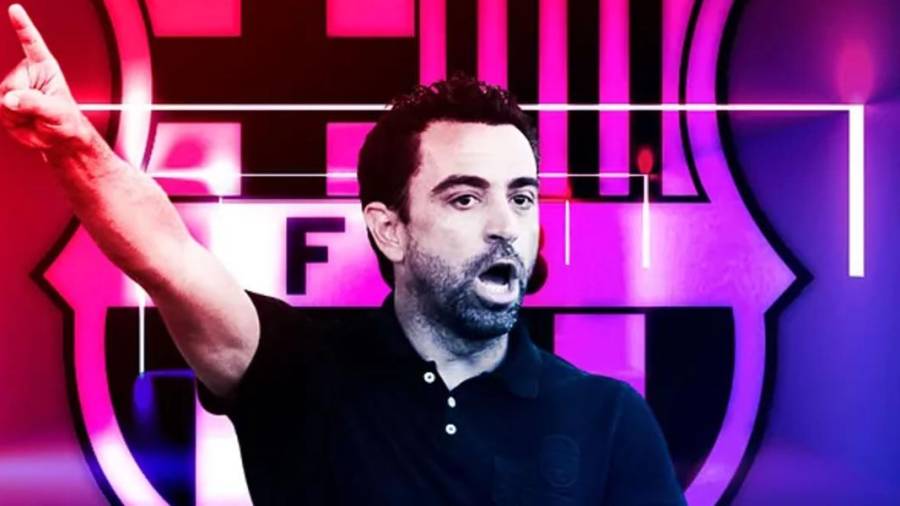 Agreement principle! Xavi already has his first signing for Barcelona

The Spanish striker of Manchester City, Ferran Torres, welcomes signing for FC Barcelona because they have promised him that under the orders of Xavi Hernandez He will be the owner, as sources from the player’s environment confirmed to EFE.

Barça has been doing numbers for a few weeks to square an operation that will not be less than 50 million euros, a cost that right now means a world for a Barça economy that is in the red. In addition, the club is having many difficulties to meet the financial ‘fair play’.

The entity chaired by Joan Laporta, however, seems to have found the formula to undertake an investment of this magnitude and the chosen one is Ferran Torres, with whom he has already reached an agreement, according to the same sources.

This Friday the director of the Barcelon football area, Mateu Alemany, traveled to Manchester.

Now everything depends on Barcelona agreeing with Manchester City to make the operation effective.

Ferran Torres came to the team trained by Pep Guardiola in August 2020 for 25 million euros plus 12 in variables.

Since then, he has played 43 games for the ‘citizen’ team, in which he has scored 16 goals and provided 5 assists.

But this course he has only been able to participate in seven meetings. To the few opportunities that Guardiola has given him lately are added the fracture in his right foot that he drags and that will not allow him to return to the pitch until the end of December. His goal is to be available for ‘Boxing Day’.