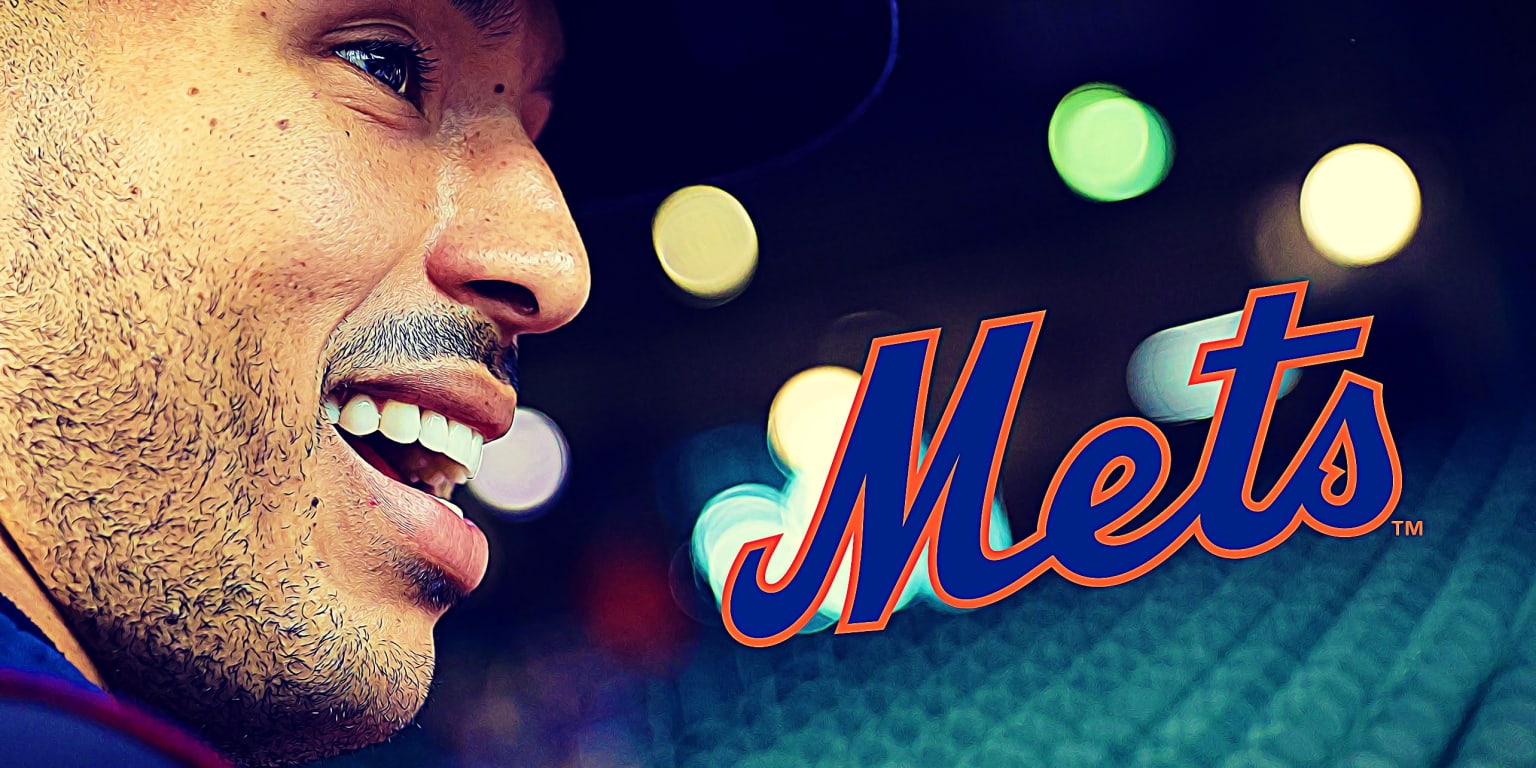 Although MLB Network correspondent Jon Heyman reported Sunday that the Mets and Carlos Correa remain optimistic they can finalize their mega deal, despite questions surrounding the Puerto Rican’s medical history, a source told Mike Puma of the New York Post, that the chance that both parties find a middle ground is around 55%.

According to Puma, the shortstop remains committed to trying to finalize the deal with the Mets. However, there would be other groups that have been in contact with Correa, expressing their interest in case the pact falls through.

A source told MLB.com’s Anthony DiComo that the Mets and Correa’s representatives are “working on the situation”, although it is not clear when there could be a denouement. Puma reported that neither party has said whether they have resumed talks after the Christmas break.

The Mets reached an agreement for 12 years and US$315 million (source) with Correa, after the pact that the Puerto Rican would have agreed with the Giants fell apart due to “disagreement of opinions”, with the medical history.

The Athletic, the first outlet to report on the Mets’ concerns about Correa’s medical history, noted that the Puerto Rican’s problem is with his right leg. Correa underwent arthroscopic surgery to repair a fractured fibula he suffered during a minor league game in 2014. However, that problem has not caused him to miss any playing time during his major league career.

Previous Xiaomi registers the battery technology that will carry its future electric car – Technology – Hybrids and Electrics
Next New trailer for Andor, the prequel series to Rogue One with Diego Luna reprising the role of Cassian Andor