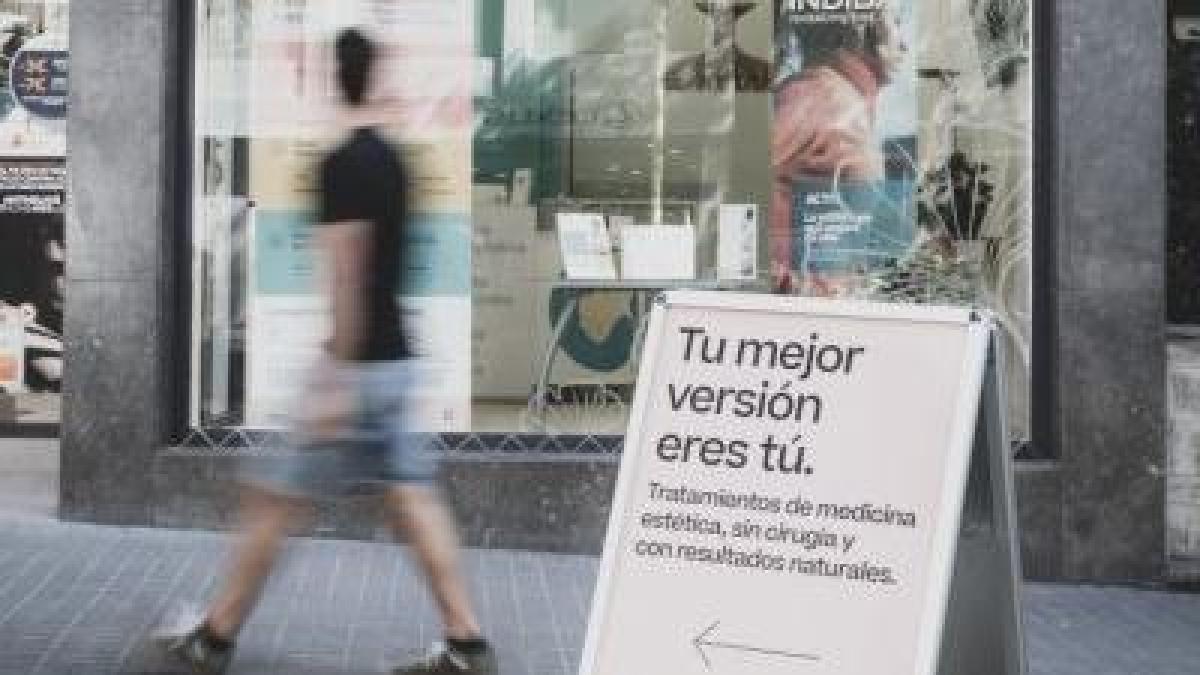 Aesthetic medicine, but for young people

Manu Caldas has gone from being the co-founder of a driving school to creating a chain of aesthetic medicine clinics for young people. “I left Dribo because I was looking to lead a project with a positive impact on society, especially in the field of medicine,” says the entrepreneur. He surrounded himself with acquaintances who practiced medicine and found that “many professionals leave their specialty to dedicate themselves to aesthetic medicine, which is a rapidly growing market,” says Caldas. After studying the sector and determining the lack of clinics focused on a young audience, the entrepreneur set out to create his own chain of centers for this group.

To found the company, Caldas trusted Pol Valdés, the brother of a friend. “I had always liked him,” the first of them justifies himself. Caldas studied business administration and management, and Valdés is an expert in computing. They needed to be able to count on “someone who mastered the subject”, in the words of Caldas. They contacted Dr. Jaime Tufet, vice president and board member of SEME (Spanish Society of Aesthetic Medicine), who was added as advisor and shareholder of the new company, which they baptized Bloome, from to flourish in English.

Bloome flourished in May 2022 and in July the company’s first center opened its doors, located in the city of Barcelona. After closing a round of financing of 300,000 euros in August, they have set themselves the goal of opening a new center every month. In October they opened one in Tarragona, in November it was Girona’s turn, in December they opened another center in Barcelona and in January they will make the leap to Madrid. The age of the patients is 30 years on average.

Investment round of two million euros

To continue with the current rate of openings, the co-founders want to launch a two million euro investment round that will allow them to reach more Spanish cities and expand to Portugal in mid-2023 and to Italy at the end of next year. The growth is made from already existing clinics, with which Bloome reaches agreements to offer its services from these. Another of the pillars on which the company’s growth is based is technology, with an app for patients and scalable solutions for day-to-day clinics.

With headquarters in Barcelona and a team of ten people (the staff of the aesthetic centers is not hired by Bloome), the founding partners plan to close 2022 with a turnover of 150,000 euros and reach 2.5 million euros in 2023, which will be your first full exercise.