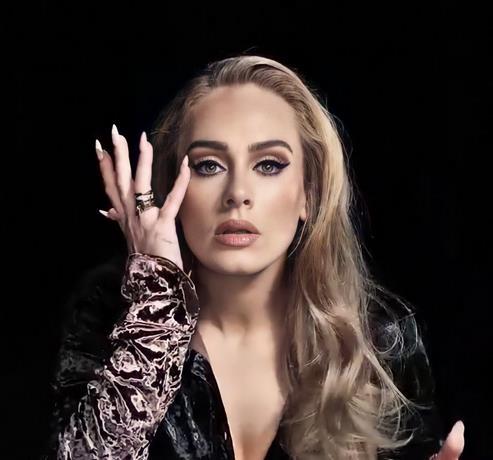 Britain’s Adele scored a rare double on Friday by topping the UK’s best-selling album and singles charts with her long-awaited “30”, out for a week, and her title track, “Easy on Me.”

The Official Charts Company announced that “30” – the pop diva’s first album in six years – sold 261,000 copies this week, becoming the best-selling album on its release week in 2021.

“30” is the award-winning singer’s fourth album topping the UK charts. Their previous albums “25”, “21” and “19” have made a strong comeback on the charts this week, reaching numbers 15, 18 and 31 respectively.

The 33-year-old artist also topped the singles chart for the sixth week in a row with her track “Easy On Me,” beating her personal record set with the song “Someone Like You,” which remained at the top. of the lists for five weeks.

Of the twelve songs that make up “30,” two more have entered the singles chart this week, with “Oh My God” at number two and “I Drink Wine” at number four.

The album’s title, “30,” is a reference to Adele’s age when she began recording it three years ago, when the “Hello” singer’s life was in chaos, between her divorce and the sudden slowdown in her career.

The Los Angeles-based Londoner recently spoke in depth to Vogue magazine about how cathartic this new personal album was for her.