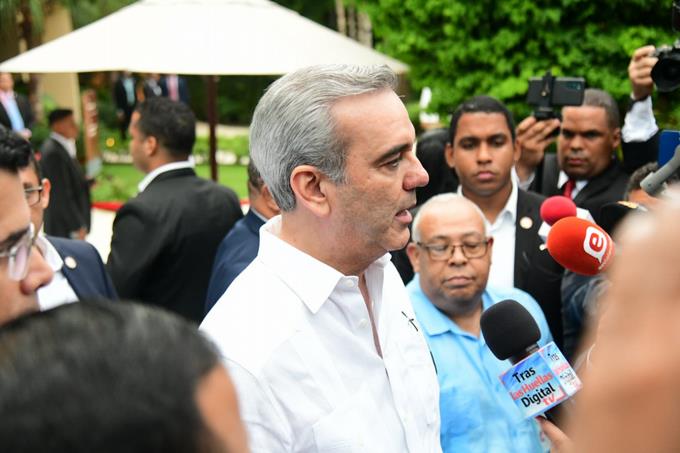 The president of the Republic, Luis Abinader, dismissed tonight to the Minister of Education, Roberto Fulcar, whom he appointed as minister without portfolio.

The provision is contained in a presidential decree released on the night of this Wednesday, August 3, 2022, just when the government is 13 days away from completing its two-year term.

He also dismissed the director of Immigration, National Assets and appointed new incumbent in Inposdom.

The provision is contained in decree 414-22.

Rafael Ernesto Arias Ramírez is appointed advisor to the Executive power in matters of transportation.

ARTICLE 8. Rafael Abrahán Burgos Gómez is appointed General Director of National Assets and will act as honorary director of the State Sugar Council until its liquidation.

The Presidency of the The Republic also reported tonight that President Abinader will visit the Cerro Maimón mine, of the Dominican Mining Corporation (Cormidom), where two miners have been trapped since the early hours of last Sunday.