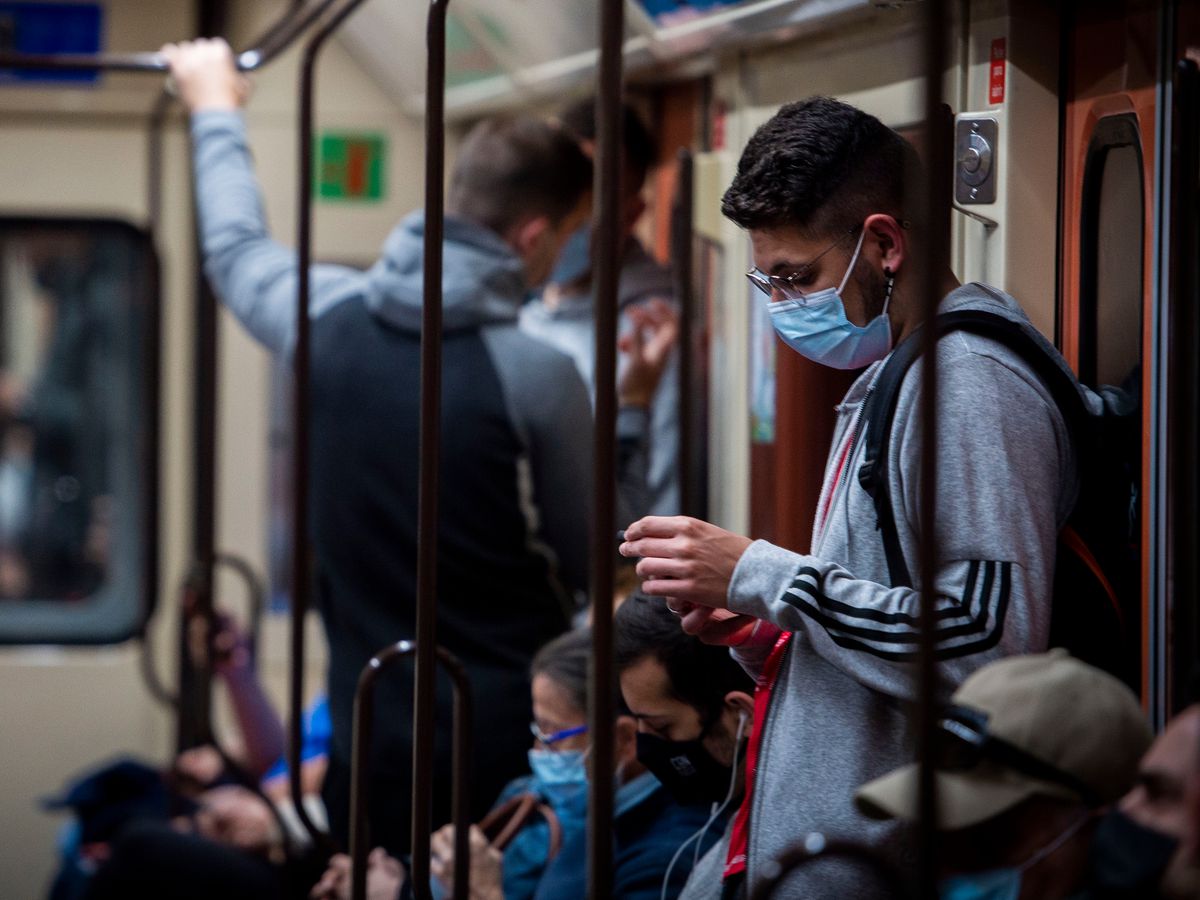 The pandemic is no longer a concern for most Spaniards, but it has changed the lives of many of them. Worse. According to a survey by the Carlos III Health Institute (ISCIII) published this Friday, 47% refer to a worsening in their access to health care; 33%, a worsening of their social life; 32% worse mental health, and 28% worse physical health.

The survey is the 12th and last installment of a series of surveys from a study called COSMO-Spain, which has followed the population’s perception of the evolution of the health crisis, the policies that have been developed and their consequences since May 2020 .

This closure shows a generalized drop in many of the indicators that measure the impact of the pandemic on the daily lives of citizens: search for information on coronavirus, adherence to preventive measures, pandemic fatigue, percentage of the population that believes that a contagion would lead to in very serious illness…

For the first time, the majority of the population (59%) shows little or no concern about the coronavirus, although there is still 16% who are “very” concerned. “It seems that we are relaxing and we want to forget a little”, she explained in the presentation of the data María Romay-Barja, from the ISCIII National Center for Tropical Medicine.

The perception of citizens has been adapting to each situation, each wave and the evolution of the virus itself. The perception of risk when infected has taken a radical turn: in the summer of 2020, almost half of the population thought that their illness would be “very serious” if they were infected, compared to 13% in the last round, whose data was collected in September.

The study has also investigated the acceptance of vaccines. The percentage of the population that would take a new dose if it is recommended by the health authorities is slowly decreasing, although those who would do so are still the majority: 71%. Among those who would not do so, 44% believe that the vaccine may pose a risk to their health, and 26% because they think they are already sufficiently immunized. The question was asked in a context in which booster doses (which for most is the fourth dose) are being administered to people over 60 years of age, although at the moment they are not indicated for the rest of the population.

For the first time, the study asks about persistent covid. 16% of patients who have overcome the infection report health problems for at least two months. The most frequent symptoms are fatigue (52%), joint or muscle pain (44%), headache (38%), cough (36%) and insomnia (33%).

Knowing the perceptions of citizens during the pandemic serves, in the opinion of María Falcón, a researcher at the University of Murcia, to adapt the measures that are taken to the real needs of the population. “This makes it easier to comply and create appropriate information campaigns. We now have the knowledge and experience to apply it to many other contexts, such as monkeypox, A or avian influenza, energy crisis, climate change or chronic diseases”, she stressed. 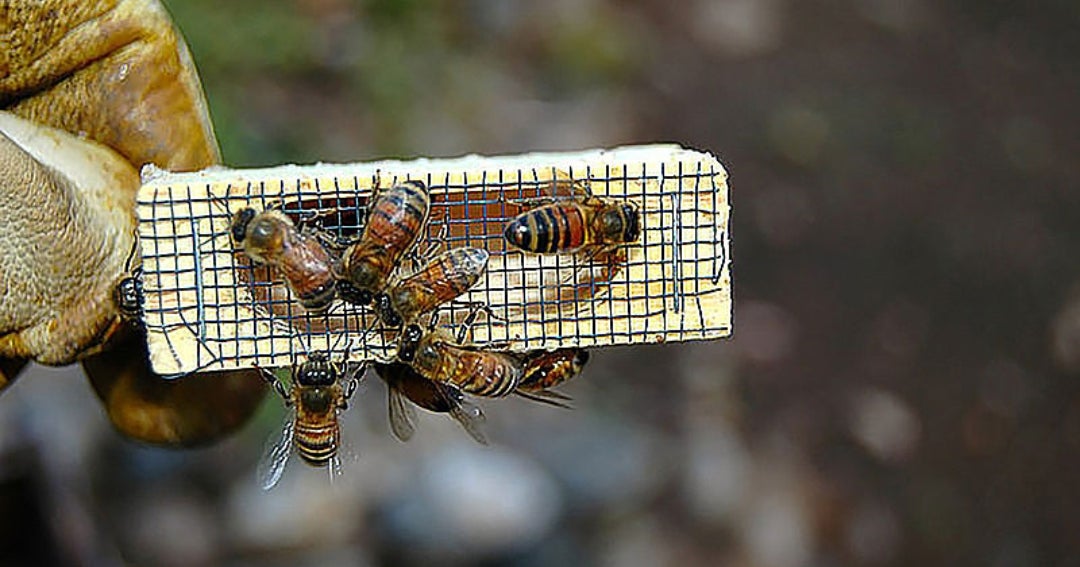 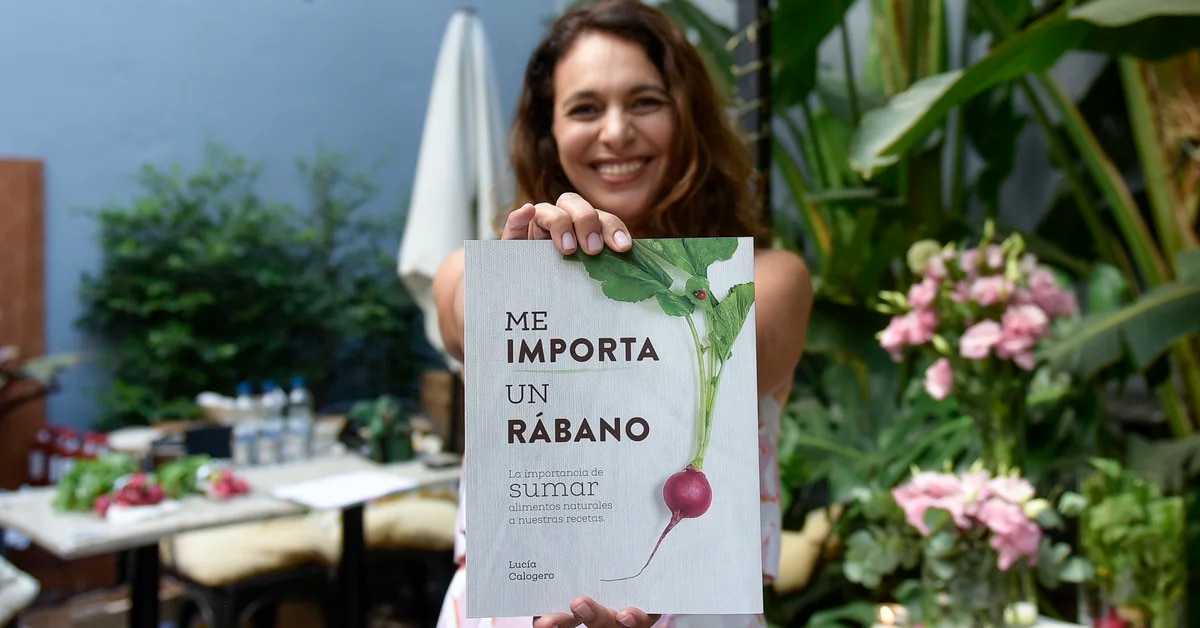