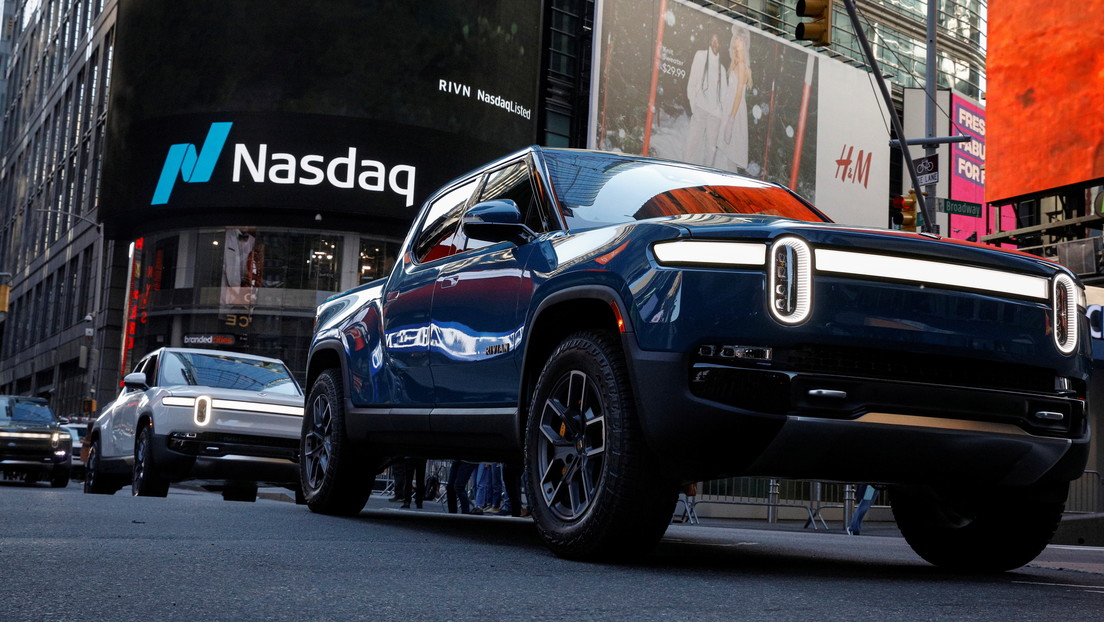 Electric vehicle maker Rivian Automotive achieved a new milestone this week by becoming the largest non-revenue company in the US by market value, Bloomberg reports.

This Friday, a few days after its IPO on November 10 with a public offering for sale at $ 78 per share, Rivian’s shares rose a 67% until almost 130 dollars, according to Nasdaq data.

Meanwhile, this Sunday the company reached a market value of 110,828 million of dollars, thus surpassing the electric vehicle manufacturer Lucid Group, which has a capitalization of 71.068 million dollars.

Previously, Rivian reported losses of nearly $ 1 billion in the first half of 2021 following its application to go public on Nasdaq.

The company, founded in 2009 and considered a rival to Tesla, recently ended production of the R1T electric pickup, its first vehicle to go on sale, which will be available from January 2022 at a price of $ 67,500.