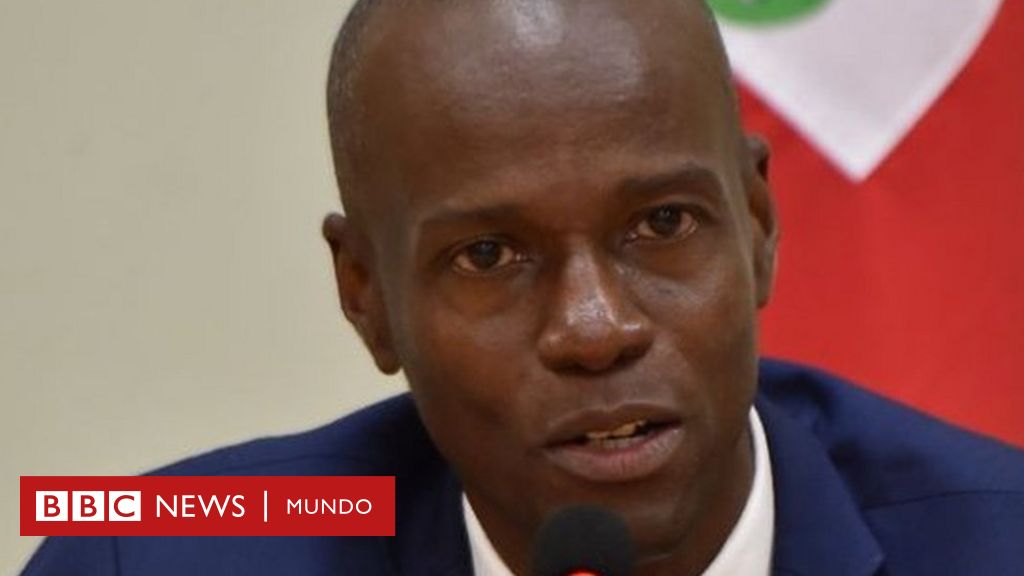 A suspect in the assassination of the president of Haiti, Jovenel Moïse, arrested in Turkey

“I just had a phone conversation with the Turkish minister, my friend Mevlut Cavusoglu, to thank Turkey for the arrest of Samir Handal, one of the people of great interest in the investigation of the assassination of the president,” Joseph wrote on Twitter.

The suspect, Samir Handal, a businessman, was detained at Istanbul airport in the early hours of Monday.

Turkish news agency Anadolu reported that Handal arrived in Turkey in transit from the United States to fly to Jordan.

Jovenel Moïse, a 53-year-old former businessman, who took office in 2017, was shot and killed in his residence private and his wife was injured in the attack.

A group of Colombian mercenaries emerged as the main suspects.