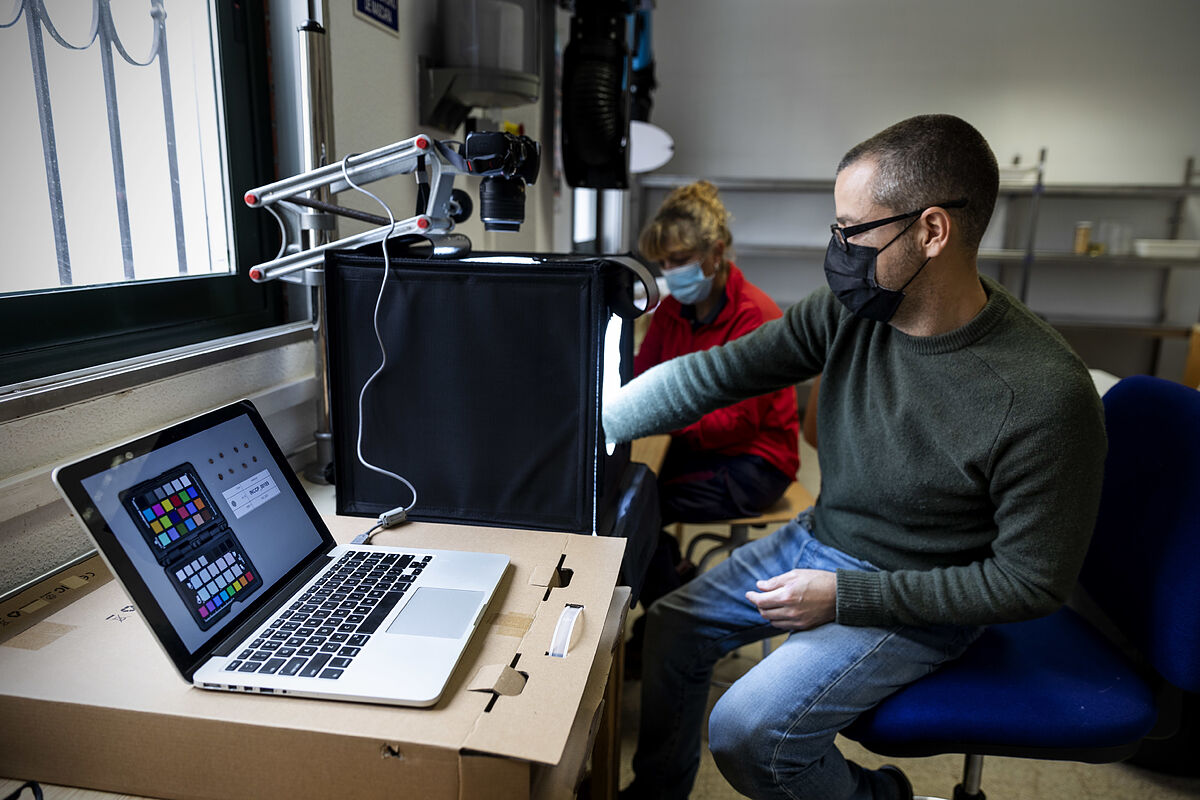 The ‘ransomware’-type cyberattack occurred on July 16 and 17 and was similar to that suffered by NASA or Max Planck. To date, just over a quarter of the CSIC centers have already regained connection to the network

The Higher Council for Scientific Research (CSIC), An agency dependent on the Ministry of Science and Innovation, received a ransomware-type cyberattack on July 16 and 17, as reported on Tuesday by the department headed by Diana Morant.

In this sense, the Ministry has indicated that the cyberattack was detected on July 18 and “immediately” the protocol marked by the Cybersecurity Operations Center (COCS) and the National Cryptologic Center (CCN) was activated.

“This attack is similar to that suffered by other research centers such as the Max Planck Institute or the National Aeronautics and Space Administration of the United States (NASA),” said Science.

Likewise, he pointed out that, in the absence of the final report of the investigation, “the experts point out that the origin of the cyber attack comes from Russia and indicate that, to date, no loss or hijacking of sensitive or confidential information has been detected.

It has also highlighted that the measures used to control and resolve the attack have led to a cut of access to the network in various centers, following the strict international protocol necessary to stop the incident and guarantee that the attack does not spread to centers that are not have been directly affected.

To date, just over a quarter of the CSIC centers already have a connection to the network and in the next few days it will be restored throughout the network of centers. The CSIC has multiple security mechanisms that prevent more than 260,000 registered attacks daily, according to data from the Ministry.

After the attack, Juan Ignacio Lpez-Bas Valero and Mara Muoz Vidal, deputies of the Ciudadanos Parliamentary Group, have submitted a question requesting a written response on the fall of the CSIC’s internet services.