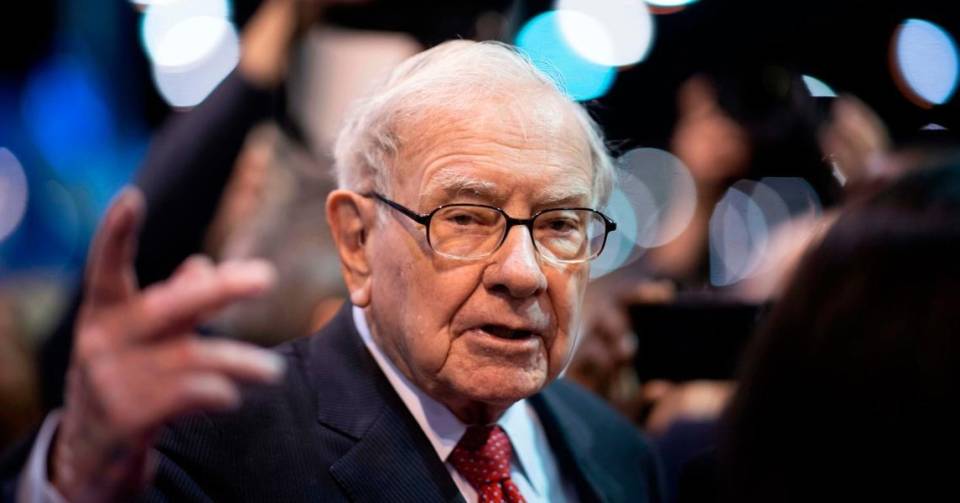 A person who has not revealed his identity paid 19 million dollars to have lunch with the American businessman Warren Buffetin a charity auction of the NGO Glide, which helps low-income people.

The puja, held on Friday night in San Francisco (California, USA), broke a historical record in the charity auctions that Glide organizes each year together with the eBay company.

“The winner has chosen to remain anonymous”, reported the NGO in a statement about the auction, which started with a starting price of 25,000 dollars and closed with 19 million dollars.

The prize consists of a lunch with Buffett, one of the richest men in the worldand up to seven guests at a well-known New York steakhouse.

The funds raised serve to finance the work of Glide, which helps thousands of homeless people.

The NGO began auctioning dinners with the businessman in 2000 and since then it has raised more than 53 million dollars.

buffett91 years old and president of Berkshire Hathawaysaid that his experience at these dinners has been “good” and that over the years he has met “many interesting people from all over the world”.

“On behalf of Glide, I thank Warren Buffet for his unwavering generosity, his dedication and his contribution to our mission”, said the president of the NGO, Karen Hanrahan.