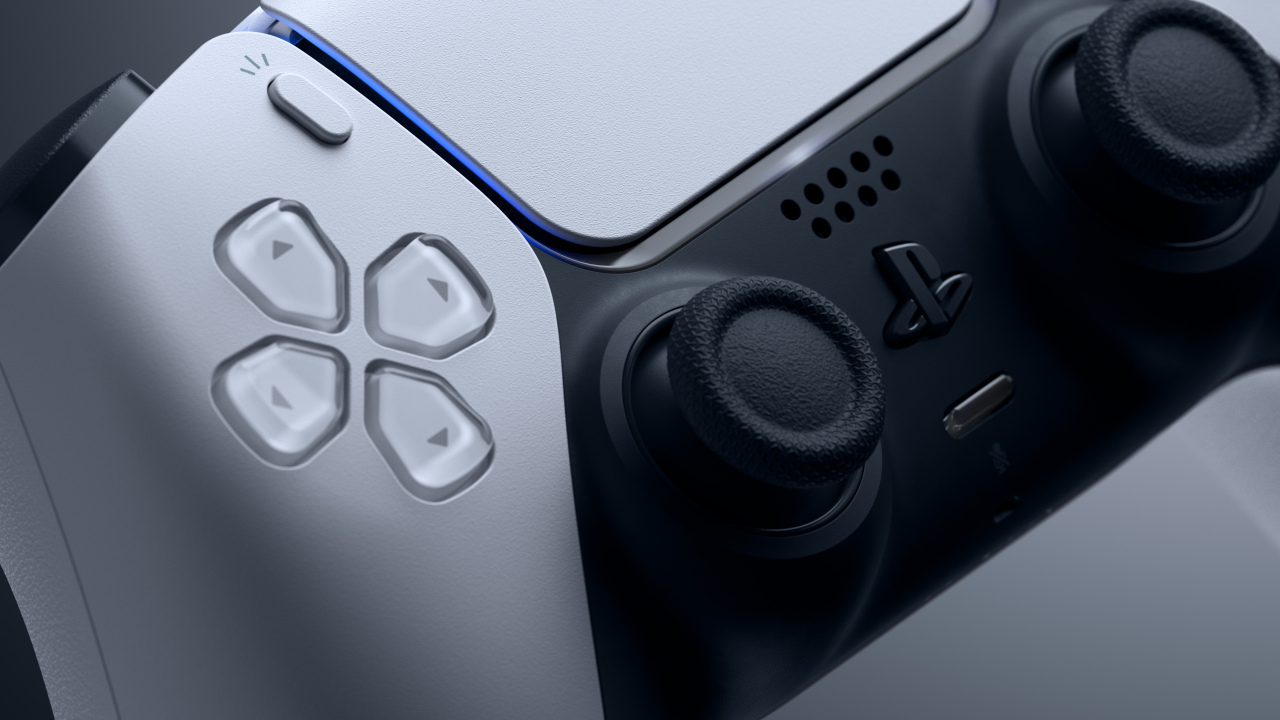 The analog sticks would receive non-Newtonian fluids to create more solidity when pressing L3 or R3. According to this patent, the DualSense would receive non-newtonian fluids in the analog sitcks in order to create hydraulic resistance when pressing them, that is, receive a haptic response similar to what happens with the L2 and R2 triggers. This would apply to some parts of the gameplay that might suggest some tension when pressing the analog sticks. In the case of the triggers when you use the bow, for example.

what of non newtonian fluids It sounds strange, but it’s about that liquid that has properties of both a liquid and a solid. Its state may vary depending on some aspects such as temperature. Some examples could be butter, cement or ketchup, among others.

Over the months, many companies are registering patents. PlayStation is no exception to this, but time will tell if this functionality becomes real or not. At the moment, in the month of June the insider Tom Henderson noted that PlayStation 5 would have its own Pro controller with multiple improvements regarding the DualSense.