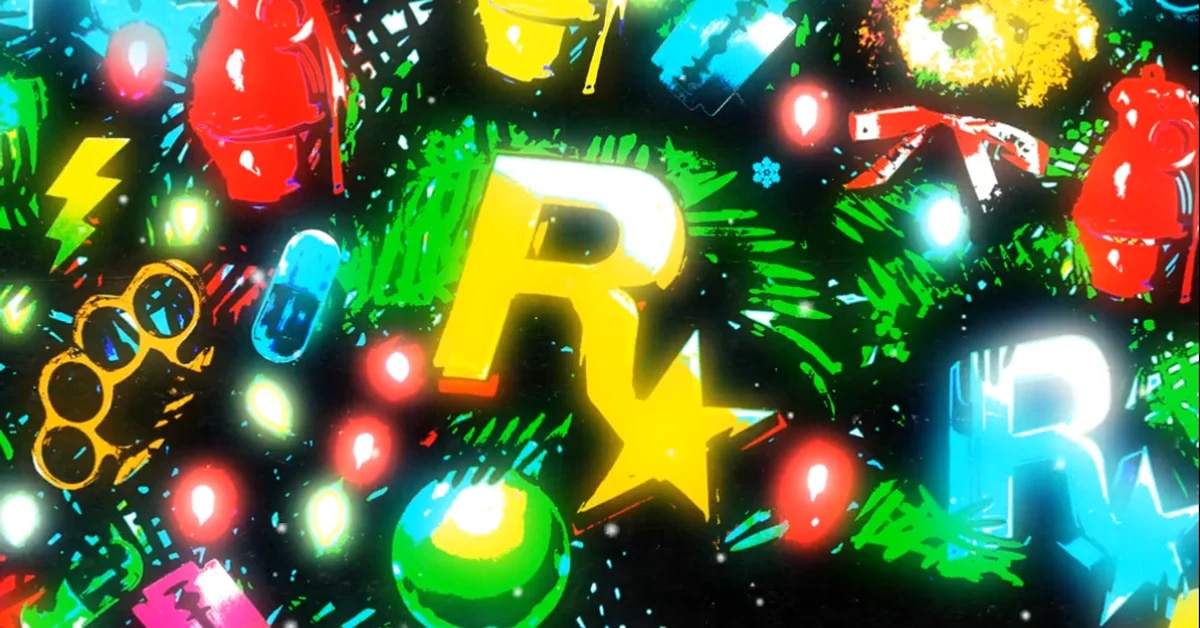 A nod from Rockstar Games? They found an alleged GTA VI clue in the studio’s Christmas greeting

The fans of Grand Theft Auto they are looking everywhere for clues about the GTA VI release and they suspect that they managed to find something in a message from the official Rockstar Twitter. The American developer published a message congratulating its fans on the holidays, but within the shared image there is a curious inclusion that sparked the rumors.

The message appears to be a common animated card that encompasses the Grand Theft Auto, Red Dead Redemption franchises, and other games the studio has worked on. The images show how different ornaments begin to light up and show shapes of grenades, knives, pills and the Rockstar Games logo. But among the details that light up, fans noted that there is a curious helicopter that they could not recognizeeven after comparing it with the models of all editions of the GTA.

A content creator specializing in Rockstar Games pointed out the similarities of the helicopter models.

Everything changed when a user realized that the shape belonged to a Miami-Dade police aircraft, a model used by the state authorities in which the story of GTA VI would be inspired, which would return to the fictional city of Vice City. From this clue, many fans continued to look for similarities in the helicopter models and began to hope that this greeting means that the Grand Theft Auto will have a release for some time in 2023.

Sony Santa Monica published on its official Twitter that it would have more details of the modality close to the release date.

For now the developer has not confirmed any of the suspicions nor has he referred to his greeting in particular, so what is officially known about the game is that it continues in production without a specific release date.

Encased, the sci-fi tactical game that can be downloaded for free on the Epic Games Store

The ten most watched esports tournaments of 2022
Blizzard: balance of its 2022 and previews of a 2023 with Diablo IV, BlizzCon and more

Nintendo does not rest: Sports Story is now available on all Switch consoles

The sequel to Golf Story is now available on the digital store of the Japanese console.

VALORANT Champions Tour 2023: the Masters confirmed its venue and will land in Japan

Previous What is the most watched series on Disney+ Spain today
Next What about Pocho and Ríos?