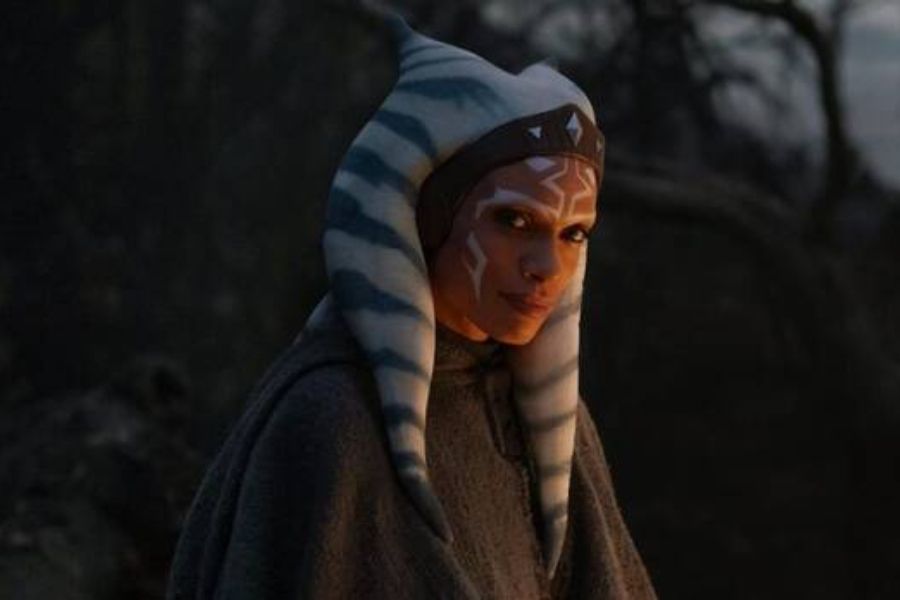 A new rumor says that the antagonists of the Ahsoka series would be a Jedi who turned to the dark side and his apprentice.

Rumors continue to emerge about the plot of the series centered on Ahsoka Tano And after it was indicated that Mary Elizabeth Winstead would supposedly be in charge of embodying Hera Syndulla in the series, a new report claims to know details about the antagonists of the program.

Specifically, according to the Making Star Wars portal, in Ahsoka the titular ex-jedi would have to deal with a couple of characters working for Thrawn himself, who is also rumored to appear on the show.

The first of these characters would be played by Ray Stevenson and would supposedly be called Baylon. According to Making Star Wars, Baylon would be a Order 66 survivor who took refuge in an unknown region of the galaxy but over time, though he tried to uphold the path of the Jedi, he was corrupted and He turned to the Dark Side of the Force.

In this scenario, at the time of the series of AhsokaBaylon would work for Thrawn and have his own apprentice: a young woman named Shin which would be the character of Ivanna Sakhno. According to this rumor, “Shin is an apprentice to Baylon, a force user who has embraced the dark side, likely in alliance with The Nightsisters. She is cold, calculating, and desperate to prove herself to her Master.”

Both Shin and Baylon would supposedly come into conflict with Ahsoka in the context of the series’ plot, which would also involve a review of the past of the character that will be played by Rosario Dawson, but for now all this is only in the field of rumors.

Ahsoka It will premiere in 2023 through Disney Plus.