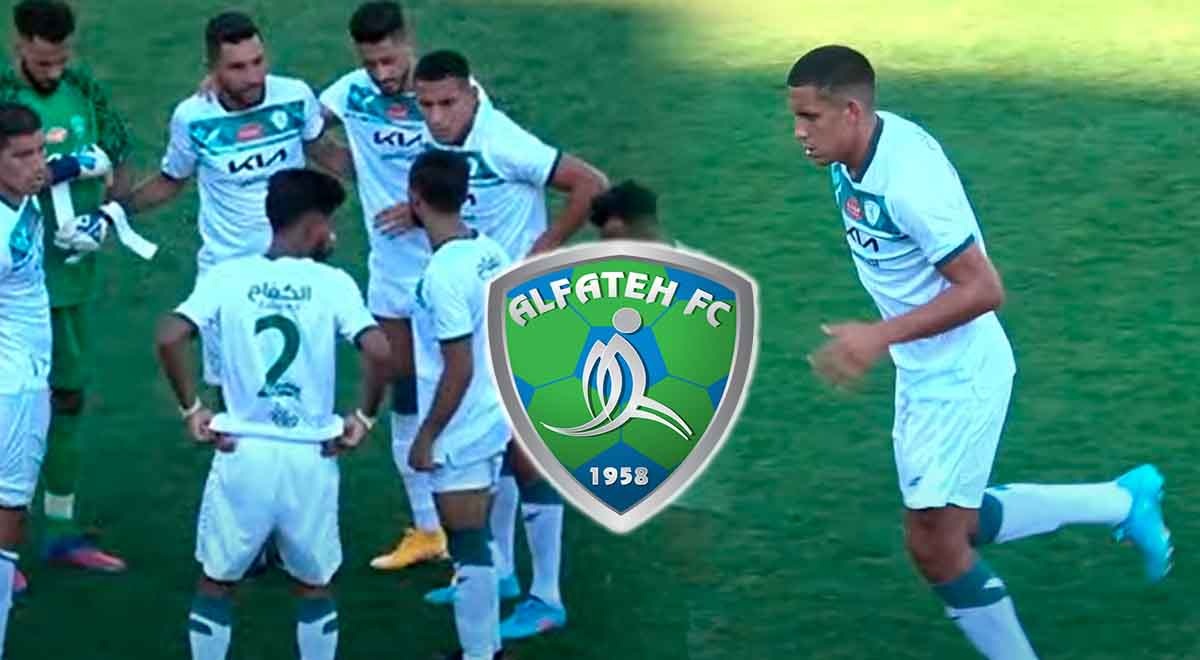 With the ’77’ on his back, Alex Valera made his debut with Al-Fateh. The Peruvian was anxious about his first appearance and now he plays with his new club during the tour of the United Arab Emirates. DT Giorgios Donis gives him the chance to show himself and the striker hopes to earn an important position in the team, it will be 45 intense minutes for the former University player.

SEE MORE: Alex Valera to Al-Fateh: the Peruvians who played in the Saudi Arabian league

Alex Valera was summoned by the DT to add his first minutes with Al-Fateh. As reported by the club, Valera arrived in optimal conditions and in full physical condition; that situation has allowed him to be taken into account for this game against Al-Nasr. It should be noted that the Peruvian came to join the club on August 3.

On the other hand, in the first team, Christian Cueva made his appearance, who has been the ’10’ and the figure of Al-Fateh.

Alex Valera: how long does he have a contract with Al-Fateh?

The striker, Alex Valera, is the new signing of Al-Fateh who takes over his services until 2025. At the club they expect the Peruvian to be a great attacking option For what will be the 2022/23 season, keep in mind that projections are high for the Arabian cast.

Alex Valera in Universitario: will he leave money to the club?

According to the Sports Director, Manuel Barreto, Alex Valera will leave money to the club. Here is his statement:100% of the money that the U will receive as fixed costs will go to Universitario. The player has yielded to his percentage. All the money goes to Universitario, there is a figure in variables that will allow the U to continue winning until 2026, depending on whether certain sporting objectives that we have set as variables within the contract are met. All the details that were not defined a few weeks ago. We have decided to renegotiate in the best terms so that the university comes out as well as possible“.

Alex Valera: What is its value in the market?

According to the latest update of Transfermarkt, Alex Valera has a market value of 850 thousand dollars. His rise has been quite fast, because in 2020, when he played for Deportivo Llacuabamba, he was barely worth $100,000.