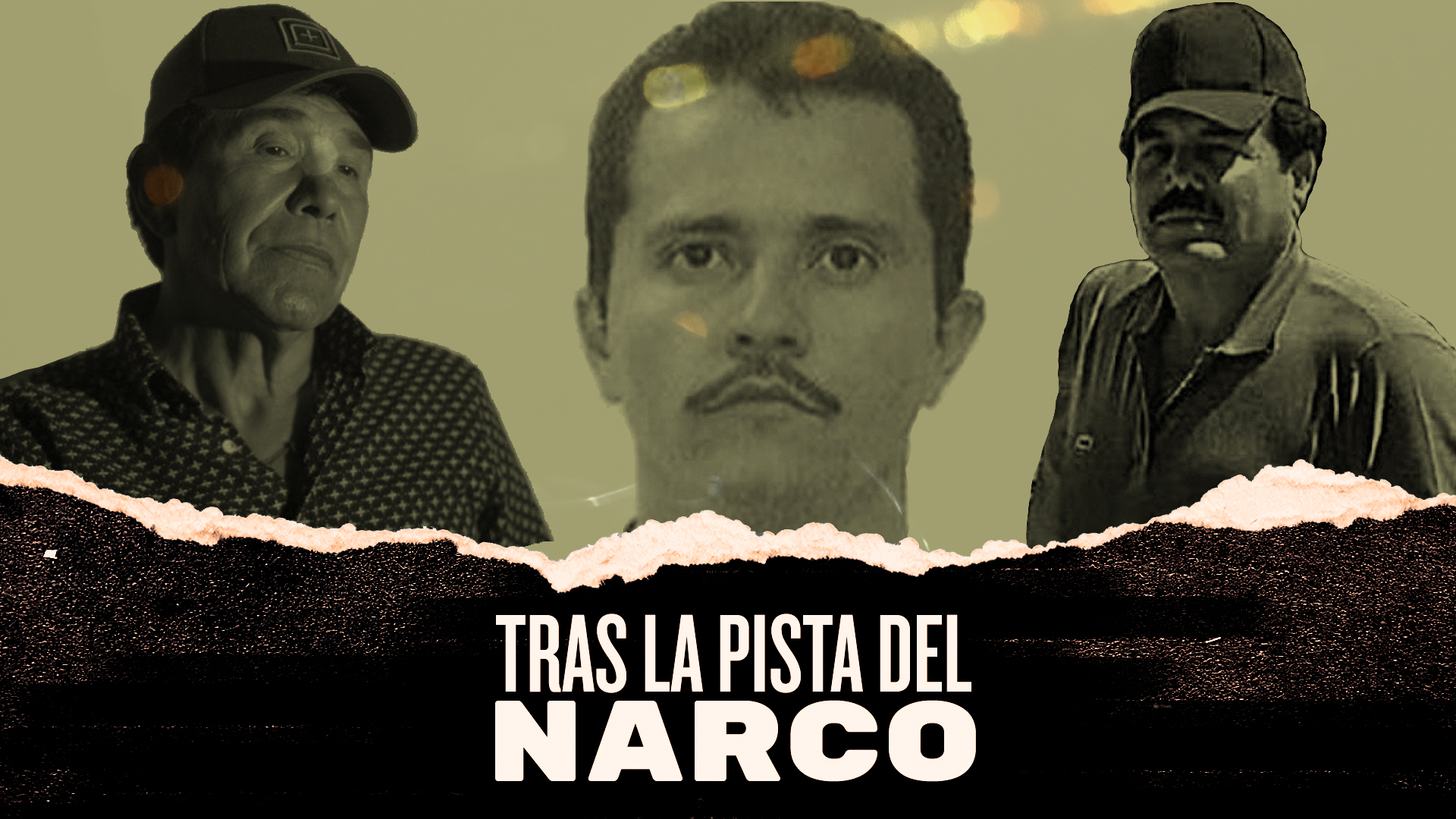 A migrant believed he could make a fortune in drug trafficking: the DEA put him in jail | Univision Drug Trafficking News

Anti-narcotics agents mounted a surveillance operation at an Indiana airport on October 19. The goal was a private plane with registration XA-UFF, which was transporting a single passenger and minutes later it returned to its place of origin: the city of Toluca, in central Mexico.

Two weeks later, on the afternoon of November 3, the same private jet, a Bombardier CL-600-2B16 Challenger 601-3A, returned to Indiana. It took off again in Toluca and refueled in Houston, Texas. After the plane parked on the runway, a person got off it and asked an airport employee for help to load two black bags and two suitcases.

It was not all that he was carrying: among several people they lowered a large suitcase “that seemed to have a significant weight” and a black one that also carried heavy things, he describes an affidavit from an official of the US Drug Enforcement Administration (DEA).

The plane’s passengers were taken to a hotel in downtown Chicago, Illinois, where they were spied on by undercover agents posing as tourists. That night, the Police made a transit stop preventing the merchandise from being delivered: 80 kilos of cocaine. Upon searching the hotel room where the traffickers were, they found another 20 kilos of the drug.

Who was driving the vehicle, Rodrigo Jiménez Pérez, 35, agreed to cooperate with the DEA and handed over his cell phone, where there was evidence to locate his boss, Sergio Ivan Blas, a 39-year-old Mexican immigrant who, for his countrymen and family, had become an example of the ‘American dream’.

In photographs that Blas published on Facebook in 2013, he is seen eating with his relatives in a humble home in Mexico. In another, he appears next to his mother, an old woman with indigenous features.

He did well in a short time and he showed it by sharing images on Mexican food restaurants in Indiana and outside the stadium where the Super Bowl was played in 2016. ‘El Chaparro’, as they say, was already an immigrant who aroused admiration, but also doubts among his acquaintances.

“Well, how do you do?” One of his friends asked him in March 2017, when Blas posted on Facebook a photo of a blue GMC Sierra pickup with big wheels. “Working every day,” he replied and then claimed it had been a “Christmas present.”

“I’m leaving for the winds”

On the afternoon of November 4, police stopped Blas while he was driving a vehicle in Indianapolis. He did not have a driver’s license and showed a Mexican ID. Officers who searched his car found about $ 6,000 in cash and an accounting notebook where they believe he kept a record of the sale of drugs. On one of the pages was a sum of $ 146,110.

Blas also allowed the DEA to search his address, where he had a machine to count money and rubber bands that he used to separate the wads of dollars. There was another book in the house that indicated a profit of $ 606,711, according to court documents.

On the cell phone that his messenger seized, the anti-narcotics agents found private conversations that he had with Blas on Facebook two days before the plane with the 100 kilos of cocaine landed in Indiana.

“I’m going to the winds,” Blas told Jiménez Pérez in code, referring to the fact that he would travel to Chicago.

When the drug had already arrived, Blas allegedly arranged for Jiménez Pérez to pick it up. “Hold. I know you despaired, “he wrote and sent him the address of the Chicago hotel. How long will it take you to arrive? ”He asked. “10 minutes”, the other replied.

Without knowing that Jiménez Pérez had already been detained by the DEA, Blas wrote him one last message: “What time do you arrive?” He dialed him twice, but he didn’t answer him.

When questioned by the authorities, this immigrant He confessed that he had been collecting money related to drug trafficking for between four and five months. “Blas stated that he believed that the money came from the sale of marijuana and, knowing the smell of marijuana, he sometimes detected it in some of the money packages he received,” says the DEA affidavit.

An indictment filed in federal court in Chicago also mentions Sebastián Vázquez Gámez, 30 years old and resident of Toluca. It was he who arrived on the jet from Houston and allegedly loaded the suitcases full of cocaine into a Lincoln Navigator pickup. They arrested him in the Chicago hotel room, where the rest of the shipment was.

Federal agents obtained a court order on Monday to seize the private plane used by this gang. A photograph of the moment the drug traffickers arrived with the drug and other images of the seized partitions have been presented as evidence.

Jiménez Pérez and Vázquez Gámez appeared this week in federal court in Chicago. Blas, for his part, did it this Wednesday in an Indiana court.