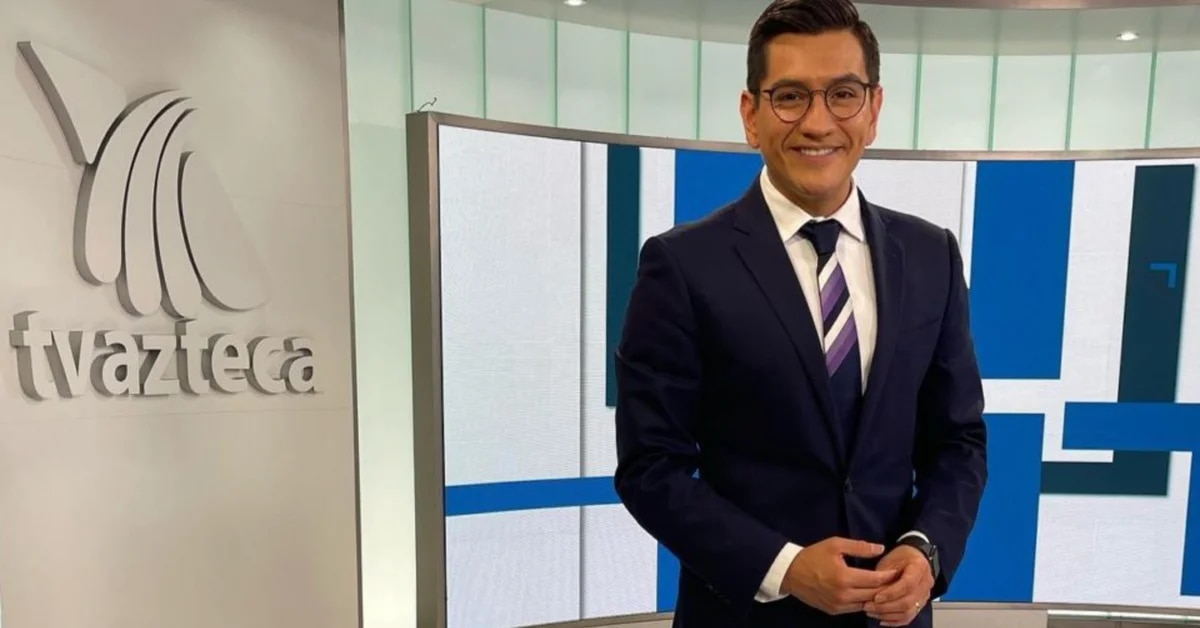 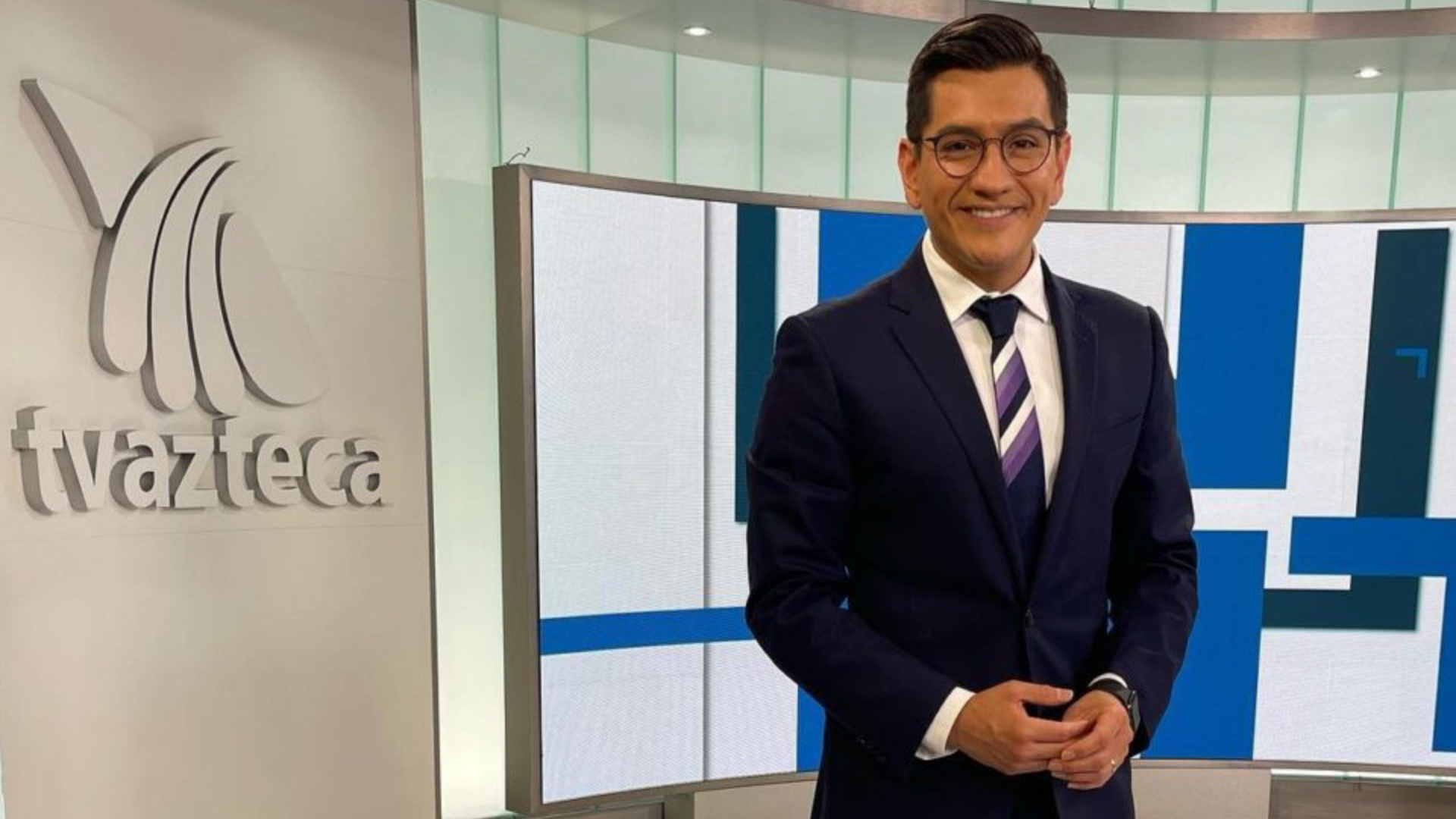 The Mexican journalist Otoniel Martínez remained in Nicaragua for two weeks to carry out a report clandestinely. (Courtesy photo)

The Mexican journalist Otoniel Martinezof Aztec TVvisited Nicaragua last July to clandestinely carry out a series of reports on life in Nicaragua governed by Daniel Ortega and Rosario Murillo.

Despite all the precautions that the Mexican television team took to preserve the anonymity of its sources, two of its interviewees have left the country and one more remains hidden in a safe house for fear of reprisals from the Nicaraguan regime.

“Three people who participated with statements in this documentary did experience direct repression in Nicaragua,” says journalist Martínez. “One of them is in a safe house, hidden, another one is in exile in Costa Rica and one more person, who is the teacher I interviewed for this documentary, weeks after it was published, sent me a message and He said: ‘Othniel, help me’”.

The Mexican journalist and his team entered Nicaragua as tourists via Costa Rica and remained in the country for two weeks to carry out a report that TV Azteca published in five installments starting on August 15. The series was baptized as “It hurts to breathe”the phrase that the teenager Álvaro Conrado pronounced shortly before he died as a result of the shot he received in the throat during the protests of April 2018.

“I had an idea of ​​Nicaragua in my head but I was completely surprised by what I found,” Martínez says. “I had read about the country. Someone told me: do it, but very carefully. The rest told me: don’t do it. I knew that the country I was going to was not normal, it does not live a reality like the rest of Latin America. I arrived in Nicaragua on a Tuesday night and on Wednesday, at seven in the morning, I was already on the street to begin documenting those places that were important in that outbreak of 2018.

“That first day was enough for me to experience the first detention. I begin to confirm what I had read and heard about Nicaragua and, on some occasions, even worse than what they had told me, ”he adds.

“There was a chain reaction in Mexico and Nicaragua and several Latin American countries. The key was in that: that foreign eyes could portray a country despite its sorrows, ”he says.

The publication of this work would have led to the regime of Daniel Ortega to approve last October a reform of Law 909 (Law of the Cinematheque) that now requires authorization from nationals and foreigners for the production of audiovisual content.

“The most dictatorial response that Daniel Ortega could have given was the recently approved law that confiscates practically any audiovisual material produced in Nicaragua. With that law, perhaps we would not have been able to carry out the work that we do and yes, it seems to me that it is a direct reaction to what we present, because it is one more effort to want to erase the façade country that he has published internationally, ”says Martínez.

He relates that after the publication he received a wave of messages, both from Nicaraguans who feel that “hope has been reactivated, in the sense that people think that the international press is not turning to see what is happening in this country,” as well as of “sympathizers of Daniel Ortega and Rosario Murillo who to this day continue with a campaign of direct threats through social networks.”

He says they took precautionary measures to protect his anonymous sources from likely reprisals, though he acknowledges the regime has mechanisms in place to identify individuals. “We had and continue to have all the security measures so that the lives of the people who participated are not at risk. In addition to keeping anonymity, we saved the locations and even started interviewing people outside of the cities, in a different environment from theirs. Three of them are telling a new stage of their lives and the rest of them continue to have important security measures but so far no direct threat.

“Two of them leave the country for personal security measures, because they had already detected some indications that an identification could come and then an intimidation. That is why those two people decide to go out, and the teacher begins to experience a much greater presence of police in front of her house and she began to be watched 24/7 ″.

The teacher who was interviewed by the Mexican television station wrote to Otoniel Martínez when he was in Honduras, on his way to the United States. “She sends me a location and she was in San Pedro Sula, Honduras, and she tells me that she is still moving towards Mexico. She arrives at Suchiate and meets a reality of migrants rarely seen in recent years. Twelve thousand migrants were stranded in San Pedro Tapanatepec, in Oaxaca, waiting for an immigration permit that would allow them to continue their route to the United States.”

“The entire team returned to the southeast of Mexico to meet the teacher, continue with her story and that links us with the reality that the migrant is facing, which is the special that is being presented this week on the screens of Fuerza Informativa Azteca, in Mexico and on digital platforms,” he adds.

He says that he would like to return to Nicaragua, but does not believe he can do so under the current regime. “My journalistic instinct wants to return. I know I’m going to do it. We haven’t planned a short-term trip but I don’t rule it out of my agenda. A lot of people tell me that I shouldn’t do it, at least as long as Daniel Ortega and Rosario Murillo remain in power.”

“I think that the next time I return to Nicaragua it will be in an official way, it will be on a direct flight to Managua, it will be with all the freedom to carry out journalistic work in the streets without fear of being arrested or deported. That is my hope: to return to tell a new reality in Nicaragua.”