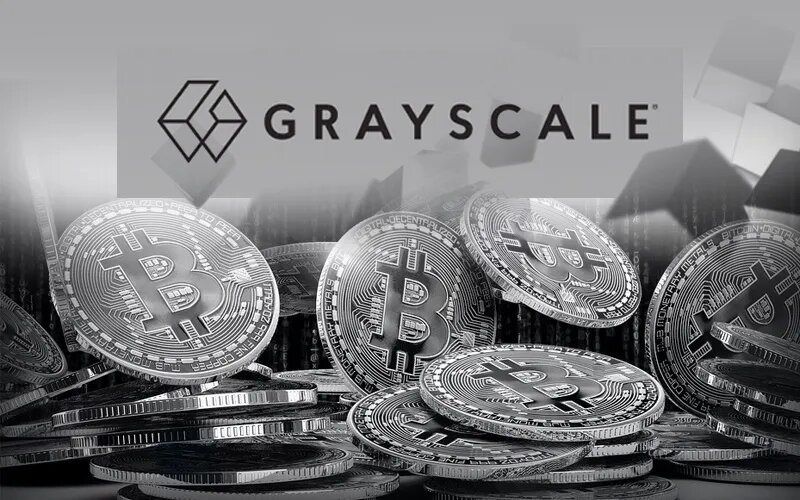 Is it possible to see a Doomsday for Bitcoin? While cryptocurrency believers are certain that nothing can unravel the future of Bitcoin, there are certain dangers that need to be brought to the table.

A liquidation of Grayscale Bitcoin Trust (GBTC), the largest institutional fund on the market, could make the price of Bitcoin collapse and take it to levels not seen in years.

Recent events have led Grayscale Bitcoin Trust to potentially become the biggest risk to the Bitcoin market. As NewsBTC reported, the cryptocurrency lender Global Genesis had to pause all withdrawals for his loan business on Wednesday due to the “unprecedented market turbulence“.

Why is this important? It is that Genisis is the liquidity provider of Grayscale Bitcoin Trust. In addition, the parent company of Genesis Global is Digital Currency Groupwhich is the grayscale matrix.

Similarly, the firm highlighted “does not lend, borrow, or pledge Bitcoin, and that its custodian, Coinbase, is prohibited from engaging in such activities“.

“Products at Grayscale continue to operate as usual and recent events have had no impact on product operations. GBTC’s underlying assets and all Grayscale products remain safe and secure, held in separate wallets in deep cold storage by our custodian Coinbase.”

To have a dimension of how a Grayscale Bitcoin Trust crisis would impact the market, it should be mentioned that the fund currently owns more than 634,000 BTC. And, when the Terra Luna Foundation collapsed, it liquidated only 80,000 bitcoins.

After what happened with FTX, the Bitcoin community demands transparency and requested that Grayscale disclose its BTC reserves on Coinbase. However, the company has not yet done so.

On the other hand, Chris Burniske, a partner at Placeholder and former head of crypto at ARKinvest, tweeted that “fears surrounding the disbandment of GBTC and ETHE are unfounded, an example of hysteria“.