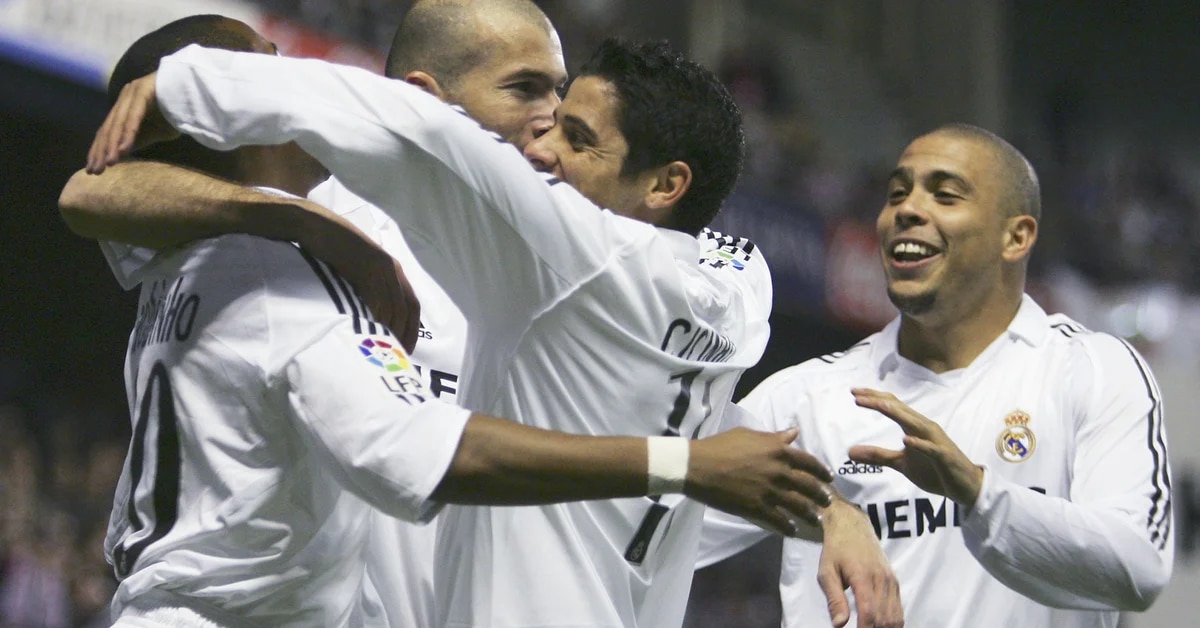 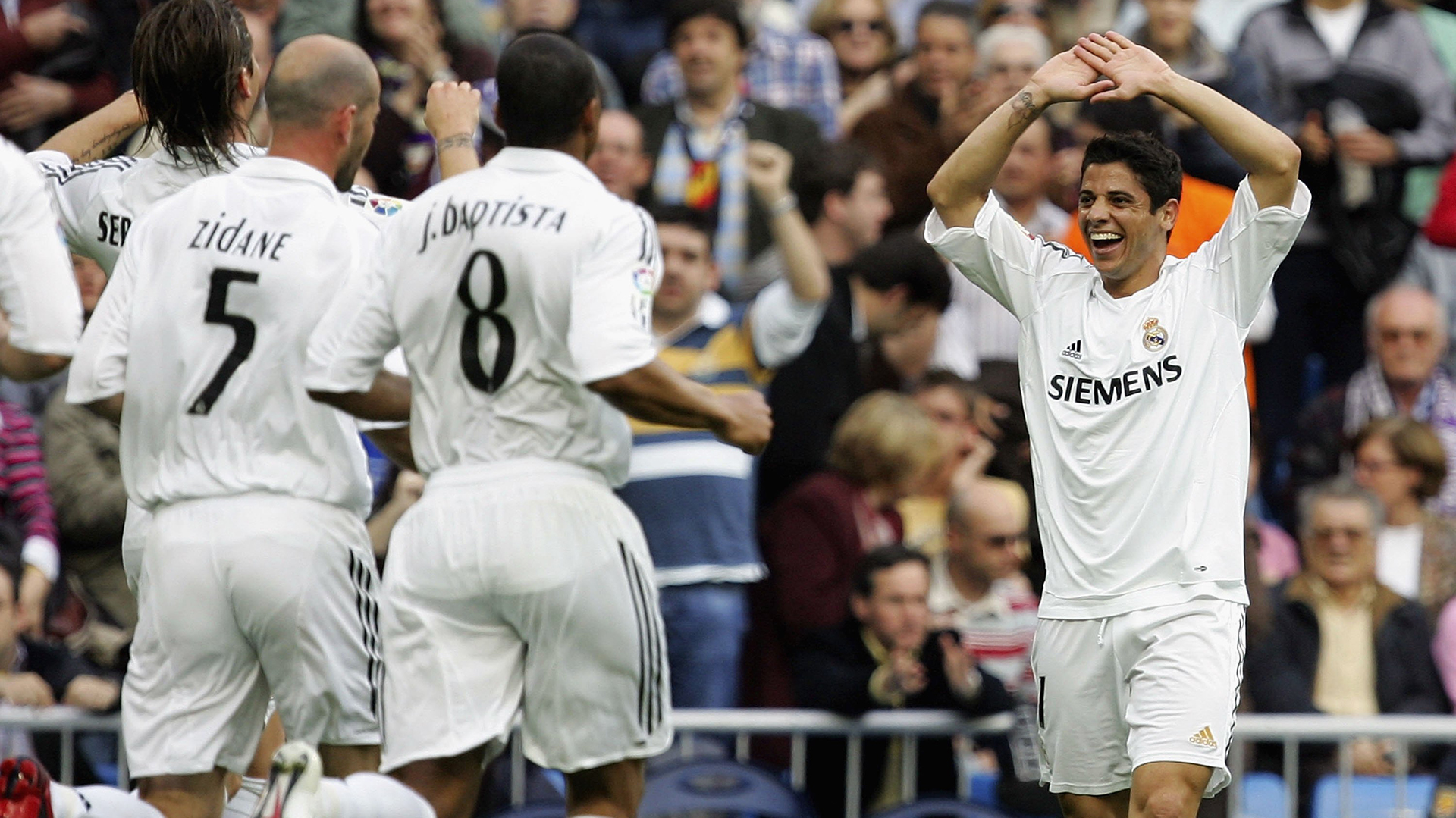 In 2005 real Madrid announced the hiring of Cicinhoa young promise of Brazilian soccer that some pointed out as the successor of coffee. The young man had excelled in Botafogo, Atletico Mineiro Y Saint Paul and he landed in a club full of figures and hungry for titles, however he never managed to reach the expected level and in two seasons he played just 32 games. Years after his retirement, he told details about his personal life that affected his professional career and this week he remembered his professional stage.

The 41-year-old former player had already mentioned in interviews in 2020 that he suffered from alcoholism. The fact that he started drinking at the age of 13 was a serious mistake in his life and over time it got worse: “When I was 13, that’s when I first tried alcohol, and I never stopped.. I lived in the country, and on weekends we met with friends and went out to the squares, discos. I asked adults to go shopping and drank secretly from my parents and the police. Alcohol surrounds you with people who like that lifestyle, and the people who really love you stay out, “he commented in dialogue with the program hangoverfrom the Brazilian chain EPTV. “When they hit a wall and tell you it’s not okay, you don’t want to hear it. I have a 15-year-old son and I always apologize to him. He was two years old at the time and I didn’t even get it right, but that stuck in my head.”, he declared pained.

Regarding his time with the Spanish team, he was sincere: “If you ask me if I have ever been drunk to train with Real Madrid… yes, I did. I drank coffee to take my breath away and showered myself with perfume.”. In this way he made sure that no one noticed his deplorable state, but although he hid it, his performance was affected and he could never shine in the white shirt. 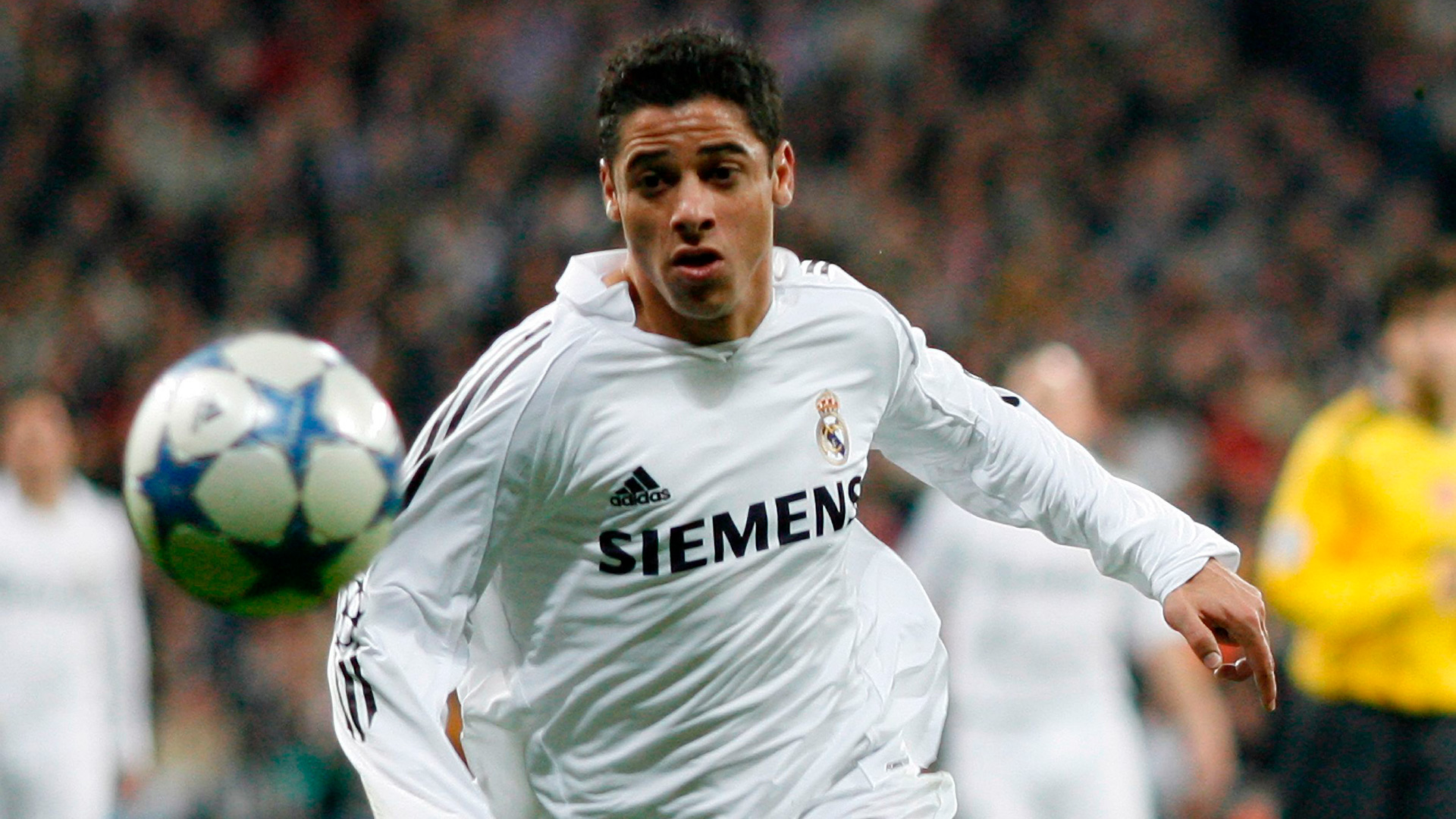 After his departure in 2008, Cicinho He began a club tour that led him to wear the shirts of Roma, Villarreal, Sport Recife and even Sivasspor in Turkey, where he retired in 2018. But, he was never again part of a squad with as many stars as that one was. Real Madrid in which they played Iker Casillas, Sergio Ramos, Ronaldo Nazario and Zinedine Zidaneamong others.

As he had told in 2020 in an interview with the newspaper State of Sao PauloyesHis drinking conflicts ended thanks to the help of his wife: “She encouraged me to know the principles she had, which were oriented to the word of God, and that is how I had my transformation. Now my phase is to show my testimony and help people so that they do not fall on the path where I fell.”

Away from football, Cicinho dedicates himself to preaching God’s message with his wife and hasn’t drunk alcohol for 10 years. The former soccer player retired having won seven titles, including two Copa Américas with Brazil (Peru 2004 and Venezuela 2007), the 2005 Confederations Cup in Germany and the 2005 Copa Libertadores with São Paulo.

The details of the yacht where Messi and his family enjoy their vacations: its rental costs 70 thousand dollars a week and it has “water toys”
After his separation from Shakira, Piqué was photographed with a mysterious woman
They revealed Piqué’s tricks to be unfaithful to Shakira without being discovered: side doors, exclusive rooms, taxis and meetings “without phones”
The photos of Lionel Messi and Antonela Roccuzzo on vacation on the “Isla Bonita”