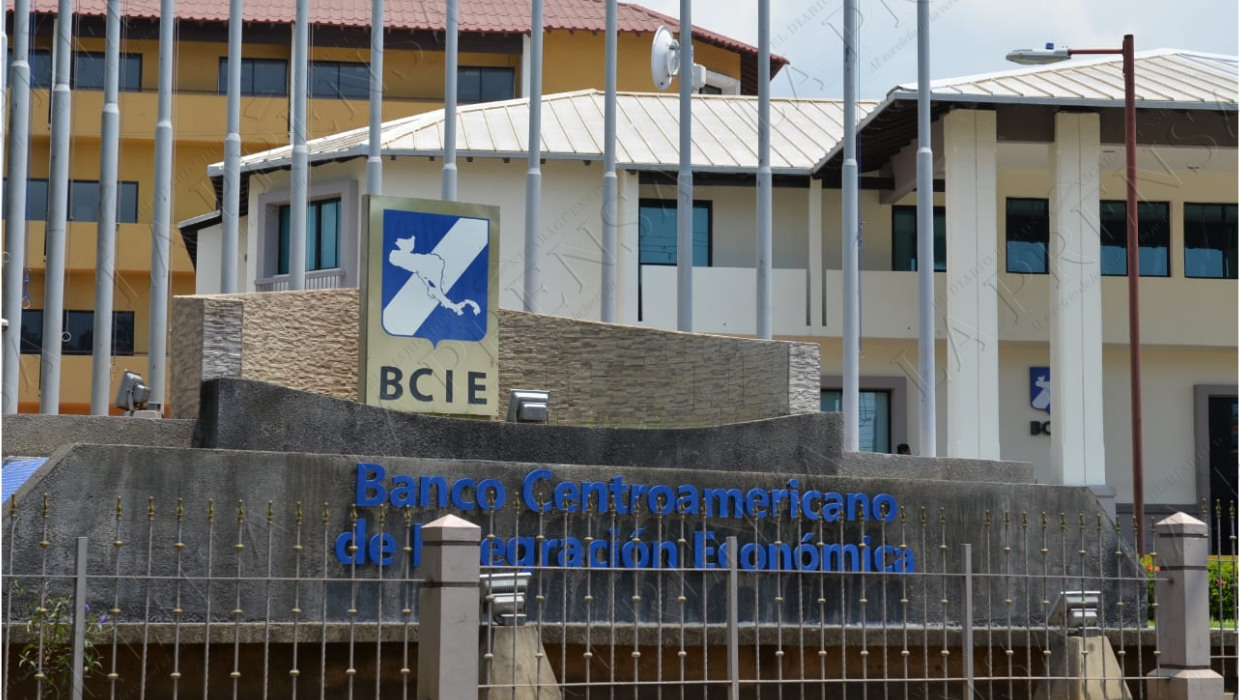 Ottón Solís Fallas, former director for Costa Rica before the Central American Bank for Economic Integration (CABEI), denounced in an opinion article what for him represent “offensive luxuries and ostentation” of the directors of the regional financial body.

According to Solís Fallas, CABEI directors earn a base salary of $ 11,449 per month.

“To this are added bonuses, which raise income by about 65%, exempt from all taxes. According to the tax legislation of most of our countries, to earn a net salary such as that received by a CABEI director, the gross salary must exceed $ 25,000 per month. Directors who transfer their residence to Honduras are given an additional $ 2,000 per month for uprooting, “said the former director of the organization, in an article published in the newspaper La Nación.

The executive president of CABEI, Dante Mossi, reacted in a tweet, without mentioning the article by Otto Solís Fallas, and said that since his arrival at the organization, expenses have been lowered and (financial) assistance to the region has increased.

“Since my arrival at CABEI, in December 2018, together with the board of directors and our staff, we have lowered expenses, and at the same time, increased our assistance to the region. We are the most relevant financial institution in Central America validated by rating agencies ”, Mossi said.

Likewise, he asserted that they travel to any partner country at the expense of CABEI, without asking anyone for permission and without having to report results, accompanied by a member of their “staff”; and they have a luxury all-terrain vehicle, which can be used for personal matters. When he was director for Costa Rica, he indicated that he found that he had at his disposal three vehicles: two Prados and a Volvo.

“Nobody controls whether they take vacations, with an incentive not to report them: at the end of the management, the days to which they are entitled (two per month) and which are not taken, are paid by the Bank. Directors can spend on food, liquor, private gyms, sandwiches and drinks for the office, all with practically no limits ”, denounced Solís Fallas.

You may be interested in: Who will supervise the execution of the 100 million dollars that CABEI loaned to Nicaragua?

In addition, he said that when they travel to Honduras, to the monthly meetings, they stay in the suites of the most expensive hotel in Tegucigalpa, and are provided with luxurious lunches and receive double per diem for some items.

“It is normal for meetings to be held outside of Honduras, which carry high extra costs. At Christmas, the president of the Bank, our subordinate, entertained with expensive gifts financed by the Bank and onerous parties were held, where air transportation and travel expenses for a full day were paid to all personnel from outside Honduras, ”said Solís Fallas.

In the article “The abuses of the leadership of CABEI”, the economist and politician, Solís Fallas, said that when he assumed the position of director for his country, he learned of the abuses and waste of the governing body.

The directors of CABEI are appointed by the governments of each partner country. The position of director for Nicaragua is currently held by Ramón Uriel Pérez Acuña, a former official of the Ministry of Finance and Public Credit.

“The Board of Directors is the body responsible for the management of CABEI. It exercises all the powers delegated to it by the Board of Governors and those of defining operational and administrative policies, approving the budget, as well as short, medium and long-term plans and active and passive operations, ”the website reads of the organism.

Read also: CABEI towards a «litmus test» with Ortega

In addition, the bank states that the Board of Directors holds an ordinary meeting at least once a month, in which “decisions are made with an impact on the socio-economic development of the member countries.”

According to Ottón Solís Fallas, CABEI, through the same directors and governors, from the beginning “adopted an unethical confidentiality regime, with severe punishments for those who violate it.”

He said that the CABEI hierarchy is terrified of the disclosure of certain norms and certain facts, because some of them would not be tolerated by public opinion.

Solís Fallas said that he makes the complaint in that article as a “last resort to eliminate gossip, abuses and excesses that benefit the leadership of the Central American Bank for Economic Integration (CABEI), an institution of cardinal importance for the development of the region and that it has a capable and committed technical ‘staff’ ”.

He asserted that he fought against that situation, without much success.

“For more than three years, respecting the undemocratic rules of confidentiality with which the Bank protects itself. Today I am making the situation public, with the hope that the independent press of the partner countries, responsible citizens and organized civil society will pressure the governments of those countries to eliminate the abuses of those who command CABEI ”, said Solís Falla .

Previous prices rise 6.2% in 12 months
Next The ‘6 of Citgo’ detained in Venezuela receive a judicial hearing to appeal their sentences