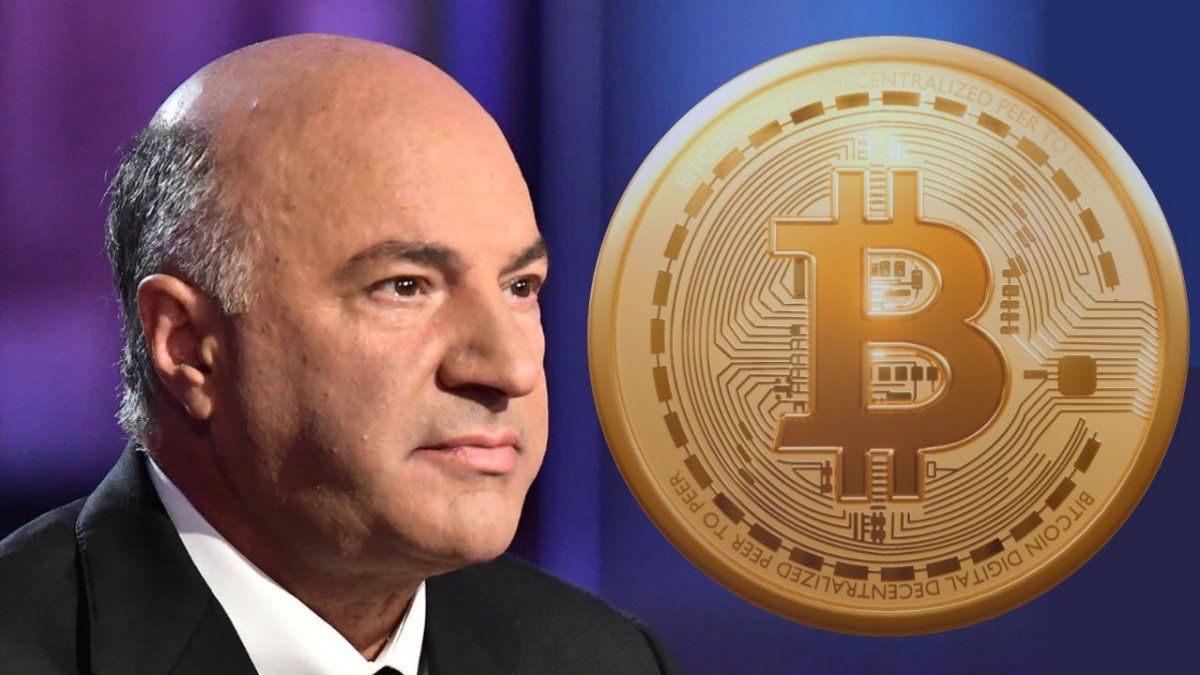 O’Leary believes that the big cleanup isn’t over because we haven’t really seen a cascade of panic events, which is what he defines as “hitting bottom.” He believes that more crypto assets are headed for zero value.

“Panic events define ‘bottoms,'” says O’Leary. “In the world of cryptocurrencies, we need someone to get to zero.” While this would not be positive for the market, O’Leary thinks markets capitulate before breaking out of their lows and slowly recovering.

How did the cryptocurrency crash happen?

Some analysts blame stablecoins for the price collapse. However, the market has already started to go downhill since May 4, the day on which it coincides with the Federal Reserve’s (Fed) half-point rate hike. After that, stocks plummeted and the Nasdaq lost 13% of its value. Cryptocurrencies thus demonstrated their correlation with risky assets such as technology stocks.

Some analysts compare this sell-off to the tragic bursting of the first major crypto bubble in 2018. After going parabolic and topping $19,000, bitcoin lost 80% of its value in a year.

But unlike today’s sentiment-driven implosion, that crash was largely the result of a panicky chain of events:

No one can say where cryptocurrencies will be next month or by the end of the year. But one thing is for sure: if recent market action teaches us anything, the crypto markets will not change course until investors regain their appetite for risk across the board.

For that to happen, we will need to see some clarity on several macroeconomic headwinds, including the worst inflation in 40 years, a Federal Reserve tightening, and the eventual fallout from the Ukraine-Russia war.

The good news is that this crypto trail is clearing the market of overvalued assets. And the multibillion-dollar write-offs are prompting lawmakers to create a regulatory framework that ends up attracting long-term institutional investors.

O’Leary believes that stablecoin regulation is a place to start. He noted how the USDC stablecoin has held up amid recent cryptocurrency volatility, given its backing in cash and short-lived Treasury bills. “The market is really receptive to something stable as a payment system,” he said.