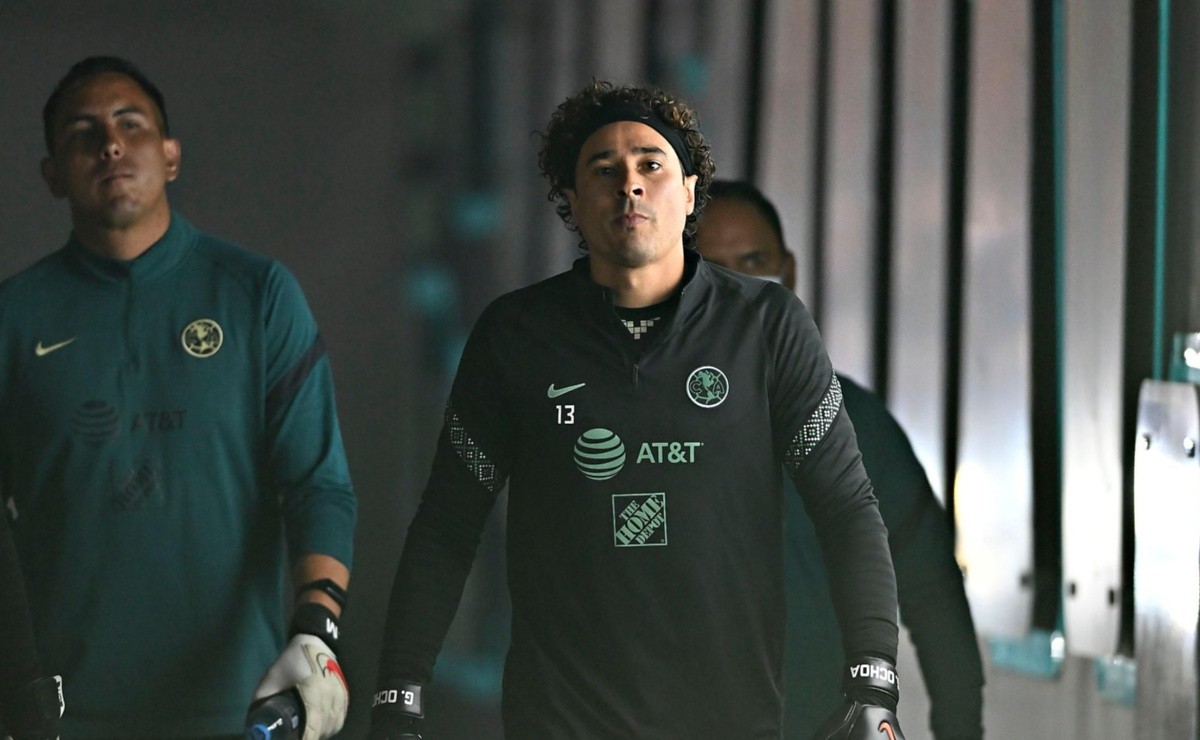 The last test of America before starting the Opening 2022 took place last night in San Jose, California. The Azulcremas faced León with a team closer to the one that could be the starter to debut in the competition against Atlas in a week and a half at the Azteca Stadium.

The exhibition was round, especially in the first 45 minutes. In that period, the team from the capital took La Fiera ahead by scoring four goals that definitively marked the course of the commitment before the teams went to rest. The game was defined quickly…

One of those present at the attractive match (which ended 5-2) at Spartan Stadium was Juan Toscano Anderson. The basketball player was honored by both teams and was even seen wearing goalkeeper Guillermo Ochoa’s shirt, signed by the protagonist himself. Despite thanking him for the demonstration of affection, on his social networks he pointed out that he is a fan of Tigres UANL.

What did Juan Toscano Anderson achieve?

Recently, the former Soles de Mexicali and Fuerza Regia (among others) became the first Mexican in history to obtain a title of NBA, the best basketball league in the world. With Golden State Warriors, They beat the Boston Celtics 4-2 in the Finals.