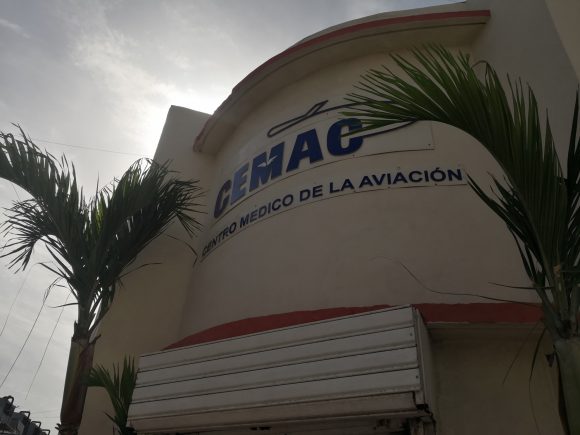 In the aeronautical world there is an inviolable maxim, safety above all. Ensuring that each air operation is safe is also part of the work carried out by professionals in the Civil Aviation Medical Center of Cuba, which will celebrate its 20th anniversary this June 22.

The Aeronautical Medical Commission is the body responsible for evaluating the aeromedical risks in the license holders (crew, technicians, controllers), for the optimal performance of their functions.

At the end of 1999, in response to the requests of the crew members of Cubana de Aviación through the union, the decision was made by the Cuban state to assume the construction and start-up of the Civil Aviation Medical Center (CEMAC), a place where the health of the operators of aeronautical licenses in Cuba would be attended in a comprehensive way, in a short time and with the required quality.

The initiative was able to materialize with the support of the “Hermanos Ameijeiras” Hospital for the location of the place and was built in a record time of 13 months. Today, this site specialized in aeronautical medicine has services for Cardiology, Ophthalmology, Otorhinolaryngology, Psychiatry, Psychology, Orthopedics, Neurology, General Surgery, Stomatology and Imaging, among other complementary services.

According to the director of CEMAC, Dr. Pablo González, the center has the “mission of evaluating the psychophysical aptitude of the personnel holding aeronautical licenses, issuing the corresponding certificates and imposing the appropriate limitations.”

Similarly, he noted that One of the main objectives of CEMAC is to develop preventive and aeronautical medicine in order toensure that the entity becomes a national and regional reference.

The Center, located on Ánimas and Oquendo streets in Centro Habana, in its beginnings was nourished by various services provided by the Ameijeiras hospital, however, currently, according to its director, the CEMAC, in addition to having a professional and multidisciplinary team doctor, has managed to have autonomy for health control exams thanks to obtaining advanced technological equipment as well as a modern analytical chemistry laboratory. 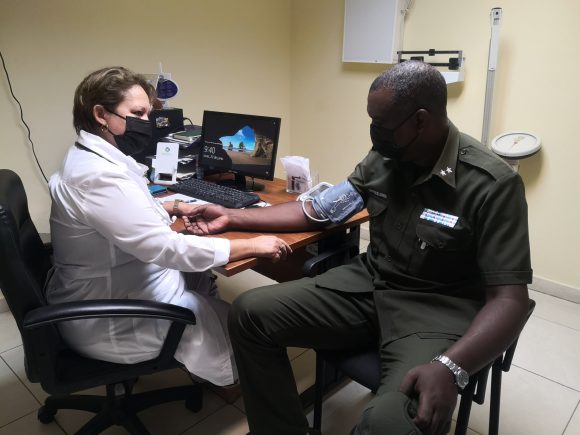 Aviation medicine has its particularities, while sick patients are generally treated in health centers, CEMAC works with healthy, or supposedly healthy, personnel.

“We entered the gear of the process that approves the license of aeronautical personnel: pilots, air traffic controllers, flight technicians, flight attendants, etc; everyone needs that license to carry out their work and one of the parts that entails whether it is granted or not is according to the result of a comprehensive medical check-up, which is carried out with a specific frequency depending on the type of operator”, said the Lic. in Psychology , Sonia Ruiz de Ugarrio, who is also the founder of the Medical Center.

Evaluate the capabilities of each aeronautical license holder to carry out their activity safely, maintain a systematic control of the state of health, provide collaboration and advice on Aviation Medicine to any country that requests it, carry out health promotion and education actions, participating in the investigations of premises and aviation accidents, among others, are the main functions carried out by CEMAC and its specialists, who at this time celebrate two decades of a beautiful effort that has achieved well-deserved prestige in the region. 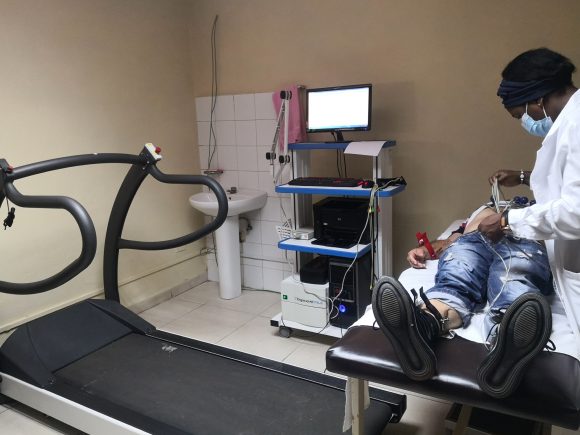 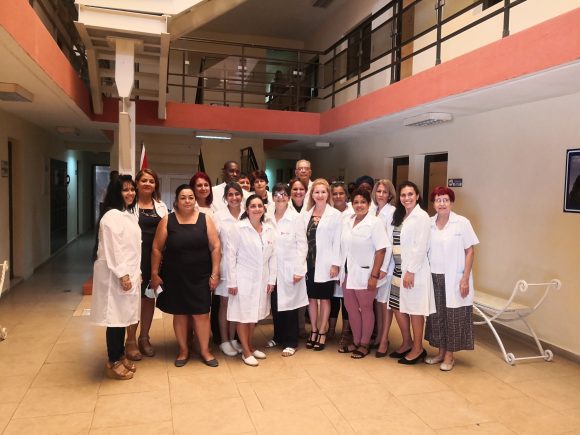 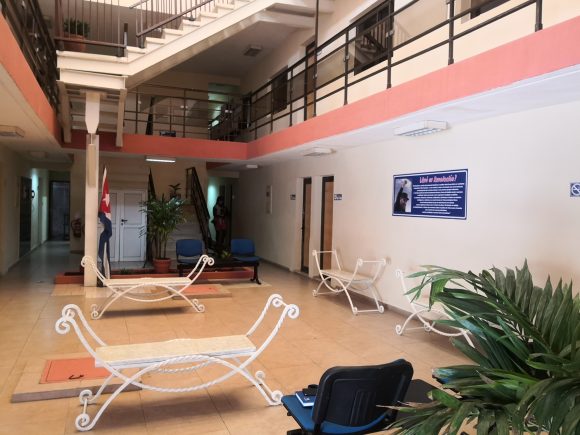