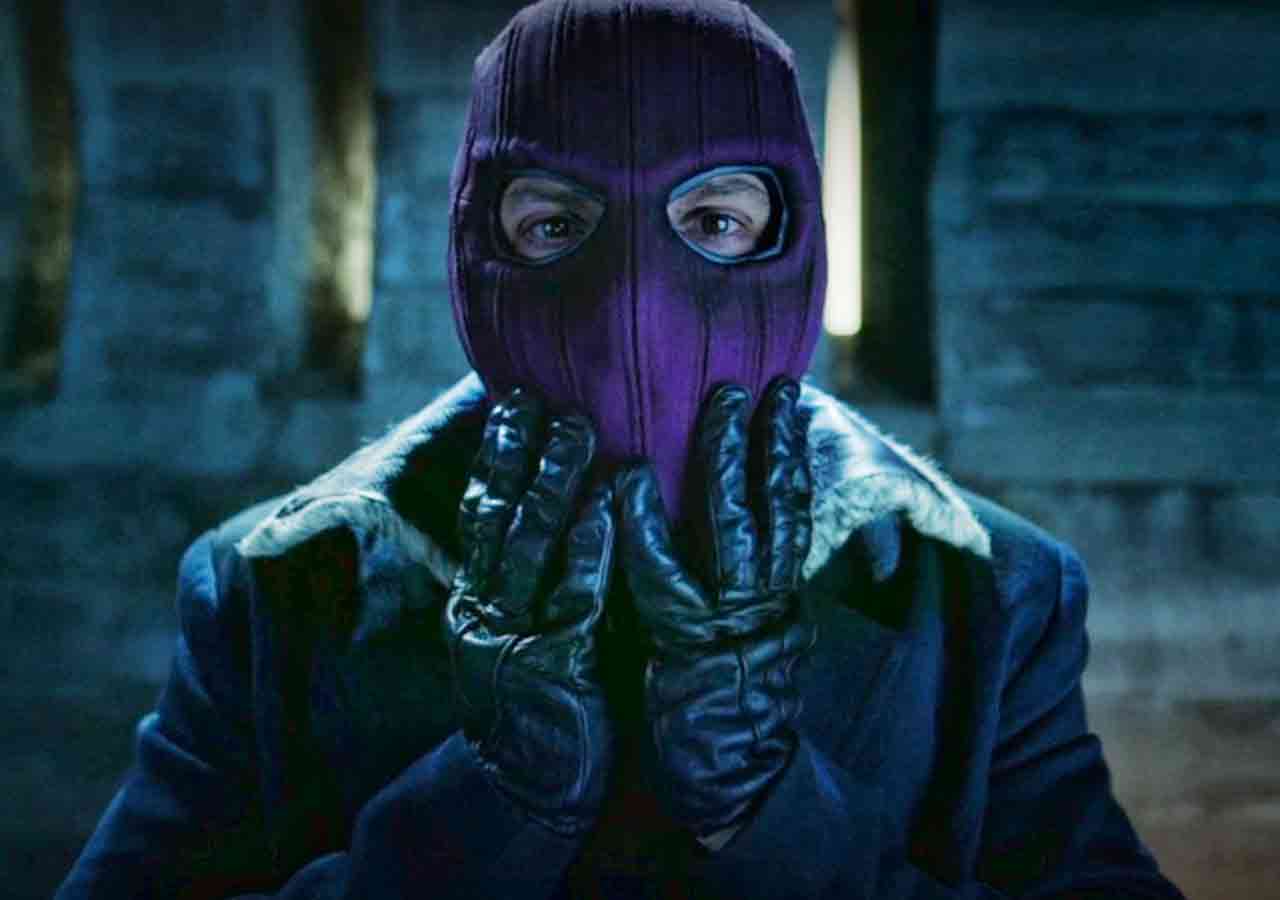 8 Marvel Characters That Should Be In The Thunderbolts

They’ve confirmed they’re making a Thunderbolts movie and we’re going to pick out a few characters that Marvel should use.

For now we have very few details about the movie of the thunderboltsbut we know that the director will be Jake Schreier (Kidding, Dave and Beef) and that the script will be written by Eric Pearsonwho has already worked on Marvel with the movie black widow (2021). The story will be a version of The Suicide Squadsince they describe it as “a group of supervillains who will do missions for the government.”

Since the beginning of Marvel Cinematic Universe they have introduced many characters and some of them have only been in one movie or series, so now it’s time for them to come back and come together to form this team of villains.

8 characters they should use:

Valentina Allegra de Fontaine (Julia Louis-Dreyfus). In the series Falcon and the Winter Soldier of disneypluswe could see how this character is up to something big and could perfectly be the Marvel version of Amanda Waller from The Suicide Squad.

Baron Zemo (Daniel Bruhl). This is an impressive villain, as he brings together a lot of charisma, contacts, and resources to get out of different situations. Also, even though he is a villain and tried to break up the Avengers, he has shown that he knows how to work with heroes.

Sharon Carter (Emily VanCamp). Even though she started out at SHIELD, she is very resentful of being abandoned. She though her things did not go badly for her and she created her own criminal organization. At the end of the Falcon and the Winter Soldier series, she returns to work for the United States Government, so in the Thunderbolts movie she cannot be missing. She though she may have her own hidden plan.

John Walker / US Agent (Wyatt Russell). Another character that they presented in the series Falcon and The Winter Soldier. He started out as the new Captain America, but didn’t end up worthy of Steve Rogers’ shield and legacy, so he was given a new identity and now it seems he works directly for Valentina Allegra de Fontaine.

Yelena Belova (Florence Pugh). We were able to verify how in the post-credits scene of the movie Black Widow, the character of Valentina Allegra de Fontaine is entrusted to finish off Clint Barton (Jeremy Renner), but during the events of the Hawkeye series she does not finish that mission. Still, she can be an important part of The Thunderbolts, especially if the writer is the same as her Marvel debut film.

Antonia Dreykov / Taskmaster (Olga Kurylenko). She has the ability to copy the movements of her rivals and is very good at melee combat. After the events of the movie Black Widow, she is freed from mind control and can reappear at any time.

Ava Starr / Ghost (Hannah John-Kamen). She was the villain in Ant-Man and the Wasp (2018) and if she manages to control her power, she can be one of the most incredible characters in Marvel.

Justin Hammer (Sam Rockwell). He is one of the villains of Iron Man 2, who tries to live up to Tony Stark but fails and ends up in Seagate Penitentiary. A great actor and an interesting character that it would be great if Marvel brought back for the Thunderbolts movie.

Previous “I spent two days without being able to sleep, it still hurts a lot”
Next Mother gives GTA V to her 11-year-old son; she finds out what the game is about and returns it