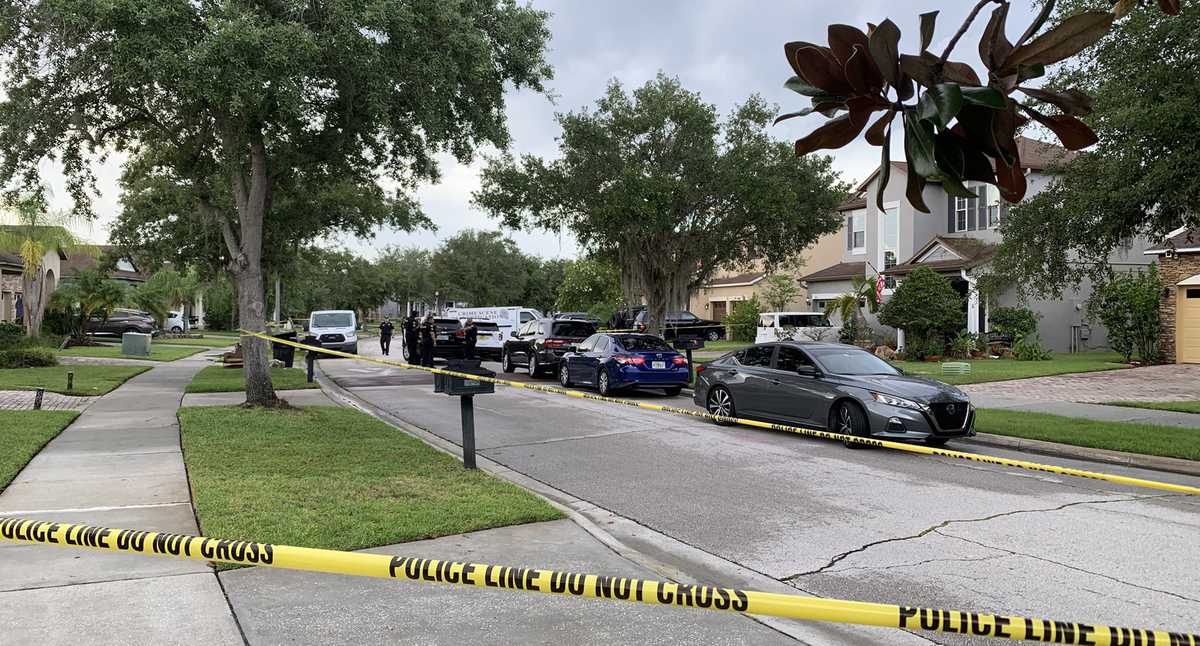 The police authorities of Orlando, Florida, in the United States, investigate the death of five members of the same family who were found dead in their own home. It is three adults and two children, the house is located in the Lake Nona area.

According to the local police report, the bodies were found around 1:00 pm (local time) last Tuesday, the authorities have still provided details on how the events occurred; however, hypotheses of a possible case of suicide or murder are handled.

The discovery of the scene of the events occurs when officers who were near the crime area proceeded to carry out a welfare check. Upon entering the house, the police noticed the bodies, as reported by the police to Spectrum News.

Per @OrlandoPolice: At approximately 1 pm, East Patrol officers responded to the area of ​​Lake District Lane for a well-being check. When entry was made, a family of 5 (3 adults, 2 children) were located deceased in an apparent murder-suicide. @MyNews13 pic.twitter.com/kkXdSX3Z9k

“At approximately 1:00 p.m., Eastern Patrol officers responded to the Lake District Lane area for a welfare check. When the entry was made, a family of five (three adults, two children) deceased in an apparent murder-suicide was located, ”says journalist Asher Wildman through his Twitter account.

The information provided does not clarify why the welfare check was carried out by the agents in the house where the bodies were found. The identity and age of the victims are also unknown. According to the authorities, these details are being withheld because the investigation is ongoing.

For their part, the residents of the area say they feel dismayed by what happened, they assure that the family involved in the incident had recently arrived in the neighborhood from another state and that no suspicious behavior had been detected so far.

“They just asked us if we knew anything about the family across the street and if we had seen them (…). We told them that we had seen them a few days ago, but not today, and that they had moved a few months ago, “said one of the residents of the area, Heather Collins to Fox35.

Other neighbors reported unofficially that the eldest son of the family was around 20 years old, in addition to two girls who were around six and seven years old.

The inhabitants of different areas of the United States have already expressed their disagreement with the increase in acts of violence that end the lives of innocent people.

Thousands of people took to the streets in the United States nearly two months ago to press for action against the devastating armed violence plaguing the countrywhere Republican politicians have repeatedly blocked efforts to enact stronger anti-gun laws.

Protesters of all ages headed to the National Mall in Washington, where activists set up more than 45,000 vases, one for each person killed by a firearm in the United States during 2020.

“Protect the people, not the guns,” read one of the banners near the Washington Monument. “Fear has no place in schools,” he read in another.

Two horrific shootings last month, one at a Texas elementary school that killed 19 children and two teachers; and another in a New York supermarket with a balance of 10 murdered black people, helped promote the demonstrations of the organization March For Our Lives (March for our lives).

The student-led collective founded by Survivors of the school shooting in Parkland, Florida, held a rally that drew hundreds of thousands of people in the capital in March 2018. Four years later, the protest has been marked by frustration and lack of progress.

*With information from AFP.