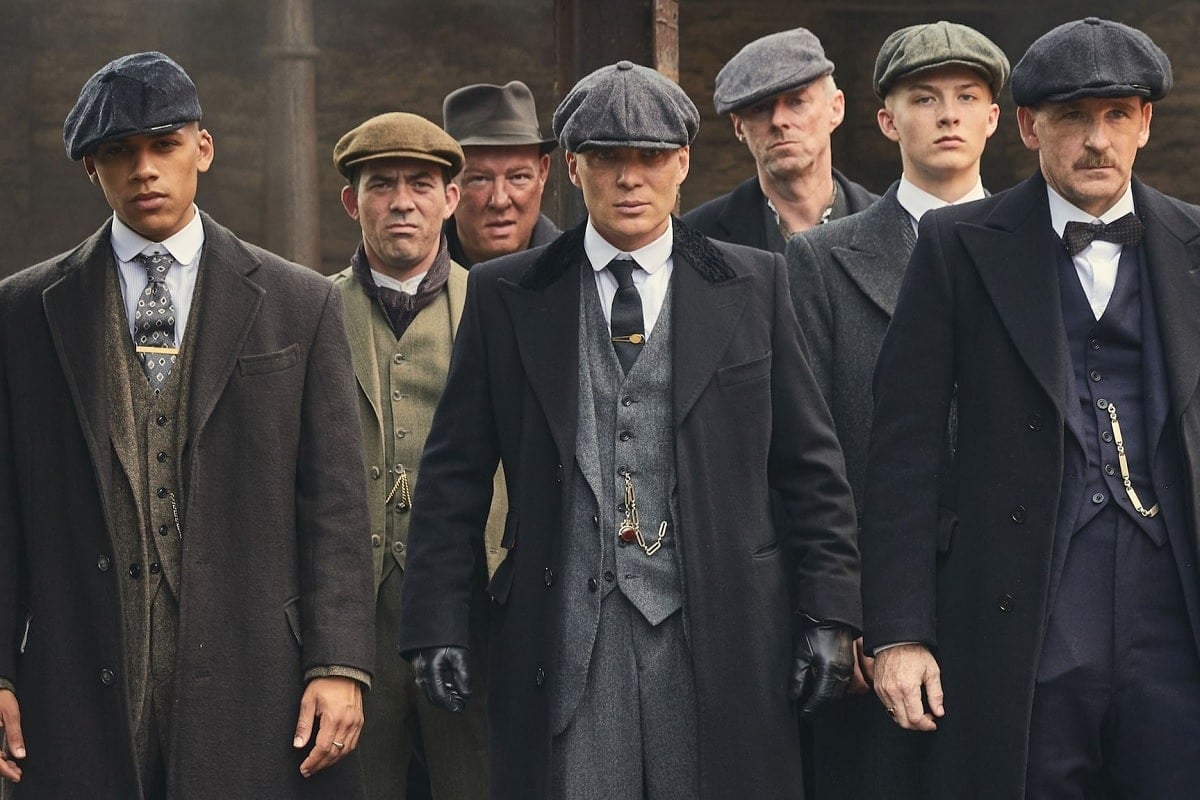 The final delivery of Peaky Blinders finally got to Netflix to conclude the success story of the Shelbys, leaving millions of fans of the show devastated and with a great emptiness. If you are one of them, don’t worry, since the streaming giant has dozens of other more than interesting proposals for you, like the three we want to talk to you about today.

More about vikings in this link.

Marco Polo is a historical television series inspired by the early years of the Venetian explorer and navigator Marco Polo (Lorenzo Richelmy), through his adventures in 13th-century China, during his time at the court of Kublai Khan.

Set in Madrid, Spain, during the year 1720, the story follows Clara (Michelle Jenner), a young woman who is escaping her painful past to find herself working in the kitchen of the Castamar palace.. Her father has been murdered in a serious betrayal, so she suffers from agoraphobia and finds a refuge in the kitchen to survive.

Soon, Clara becomes one of the youngest promises in the kitchen in Spain and Fray Juan (Pepe Ocio) gets him a job in the kitchen of Diego (Roberto Enríquez), the Duke of Castamar.. At the palace, the girl cooks for him, whose life suddenly changes with Clara’s presence. Without thinking about it, both fall madly in love, but the abysmal difference in social class will be the biggest obstacle to living their love.

More about Castamar’s cook on this note.