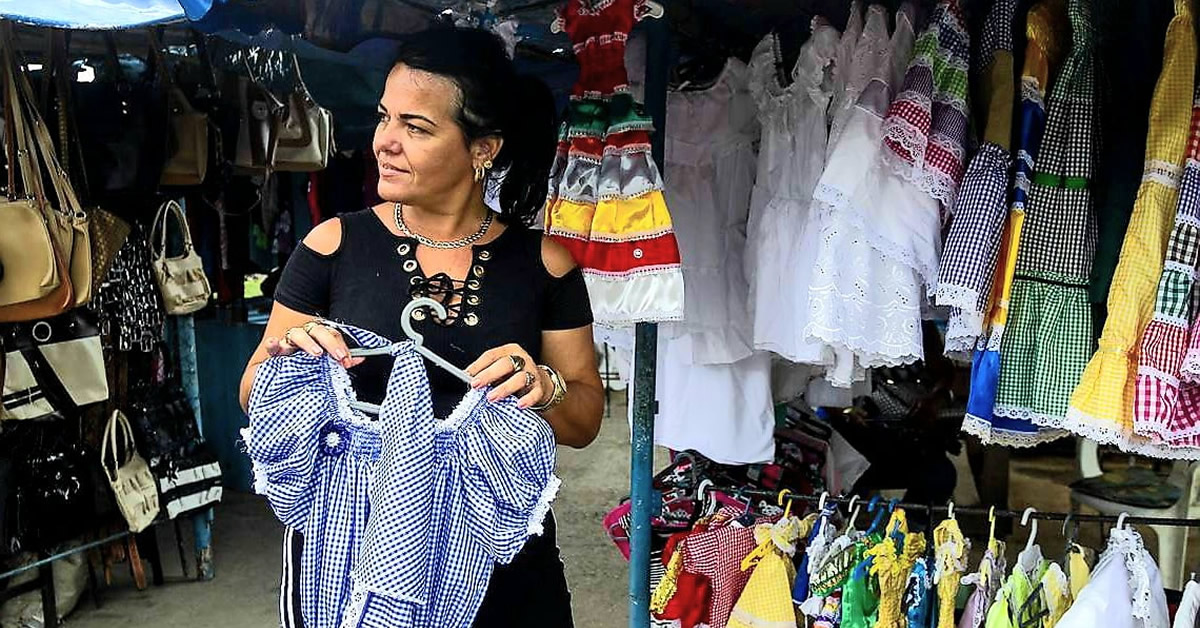 104 new applications for MSMEs in Cuba are approved

The Ministry of Economy and Planning (MEP) approved on November 11 104 new applications for micro, small and medium-sized enterprises (MSMEs) and non-agricultural cooperatives (CNA).

According to the MEP Economic Actors channel, one hundred of them correspond to private MSMEs, two state-owned and two non-agricultural cooperatives. Among the services they provide, some stand out, such as those related to food production, manufacturing of inputs such as plastic pipes, cleaning products, textile products and others with printing services.

Although the largest number of these companies are located in the capital, there are also others from Villa Clara, Granma, Santiago de Cuba, Artemisa, Holguín, Pinar del Río and Camagüey.

With this new approval, the number of micro, medium and small companies has reached 520 since the process began at the end of September this year. Of this total, 497 are private and 11 state, and there are also 12 cooperatives.

Likewise, due to their origin, 56 percent of these initiatives correspond to reconversions of pre-existing businesses and 44 to new ventures. Likewise, it is estimated that these economic actors will generate 7,704 new jobs in the economy.

Since last August, eight decree-laws were approved in Cuba that recognize and expand the management of MSMEs, non-agricultural cooperatives and self-employment (autonomous) as economic actors.

MSMEs can have several forms of ownership: state, private or mixed. In addition, they are economic units with legal personality, with their own dimensions and characteristics, whose purpose is to develop the production of goods, as well as the provision of services that meet the needs of society.

Of all those approved this November 11, 34 are part of local development projects, 19 have previously carried out export operations and six are incubated in the Scientific and Technological Park of Havana.

Did you find out with Cuban Directory, the number 1 guide to global information on Cuba. If you liked it, share it with your friends!

Previous Dollar price today November 12, peso loses the week
Next OAS General Assembly renews seats in the Inter-American Court and the IACHR. Urrejola will not continue at the IACHR